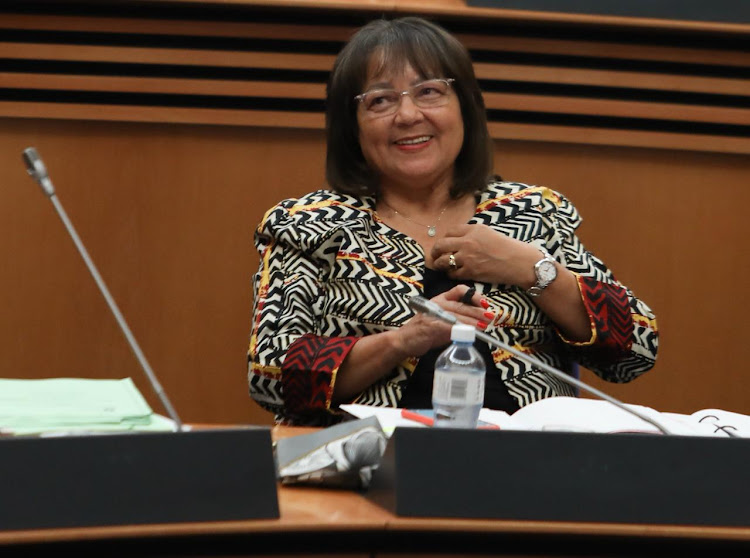 Then-mayor Patricia de Lille at her last meeting of the City of Cape Town council in October 2018.
Image: Esa Alexander

The explosive fallout between the DA and Patricia de Lille has led to a unanimous vote against the Electoral Commission of SA (IEC) by five appeal court judges.

The messy fight between the then mayor of Cape Town and the party culminated in 2018 when De Lille agreed to resign in return for the DA dropping disciplinary charges of intimidation, criminality and misconduct.

De Lille then formed the Good Party, and when it contested the 2019 national elections the DA issued guidelines to canvassers about how to deal with questions about her.

The DA can now freely say it “fired” Public Works minister, Patricia De Lille, from the party after it successfully challenged an Independent ...
Politics
2 years ago

It suggested they should say: “We fired Patricia de Lille because she was involved in all sorts of wrongdoing in the City of Cape Town. The DA doesn’t allow corruption, and we’ll take action against anyone, even our own members.”

This sparked a complaint from De Lille who said the statements were false and defamatory, and breached the electoral code.

This, she said, was because they interfered with the holding of free and fair elections and undermined tolerance of democratic political activity, free political campaigning and open public debate. 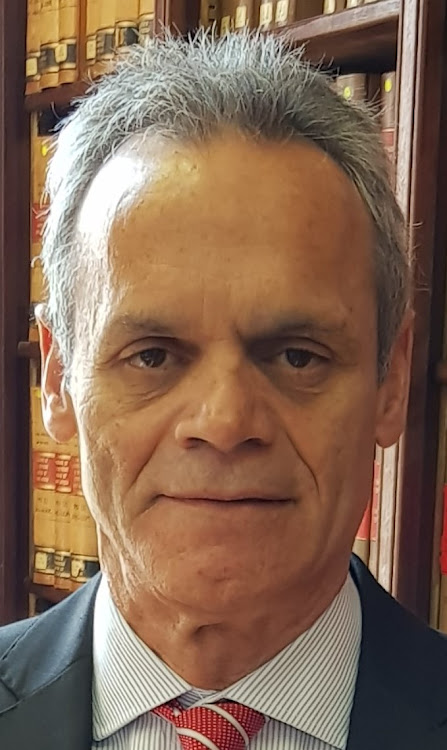 The IEC ruled that the DA had breached the electoral code by saying De Lille was fired and ordered it to issue a public apology within three days.

Instead, the party appealed to the electoral court, which ruled in its favour. On Friday, the Supreme Court of Appeal endorsed this decision by dismissing the IEC's appeal.

Judge Ashton Schippers, who wrote the judgment, said De Lille was wrong when she claimed she had not been fired by the DA.

“What is clear, as a statement of fact, is that Ms De Lille was forcibly expelled from her position as mayor and member of the DA,” he said.

“Stated differently, she had no real choice but to resign. If she had not, the DA would have proceeded with the disciplinary charges of intimidation, criminality and misconduct against her. Ms De Lille was forcibly expelled from or fired by the DA.”

But the reason the IEC's appeal was dismissed, he said, was because it overstepped its powers in ordering the DA to apologise.

The IEC only has powers to conciliate, not to adjudicate, said Schippers. If this fails, it must refer disputes to the courts. “The commission has no power ... to make a finding that the code has been contravened,” said Schippers.

“Only a criminal court has the power to decide whether a provision of the code has been contravened and to impose a sanction for such contravention.”

Mmusi Maimane might have turned his back on the DA, but some of the words he uttered as its leader have come back to haunt him.
News
11 months ago

Embattled public works minister Patricia de Lille says when she arrived at the public works and infrastructure department it already had a bad ...
Politics
1 year ago

WATCH | Patricia de Lille to Mmusi Maimane: 'GOODbye, I told you so'

Patricia de Lille says outgoing DA leader Mmusi Maimane got a taste of his own medicine.
Politics
2 years ago