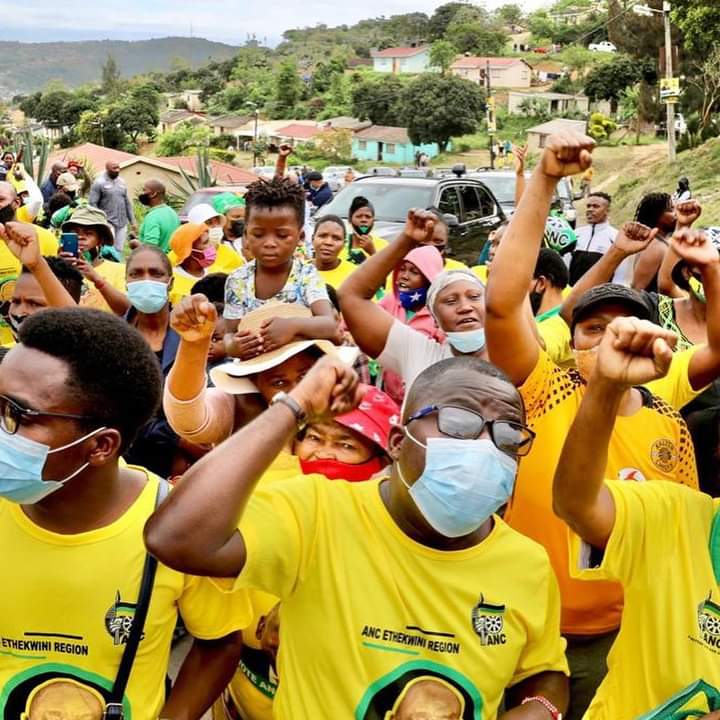 President Cyril Ramaphosa has been confronted with complaints about poverty, unemployment and the slow pace at which social relief of distress grants are paid.

Ramaphosa led the ANC election campaign in eThekwini over the weekend ahead of the November 1 local government elections.

While Ramaphosa's visit in KwaMakhutha, Folweni, Umlazi and KwaNdengezi was met with developed wards with tarred roads, electricity supply and adequate housing — residents along the campaign trail told the president of the dire state of their lives due to unemployment.

Ramaphosa conceded that the government should prioritise job creation.

“Our gogos are telling us that while they get pension grants, their children are not working. They are asking that the ANC government create jobs for their children and I am happy to report to you that we are seized with the matter of creating jobs,” he said.

Ramaphosa told scores of ANC supporters gathered in Umlazi that unemployment remains a massive challenge. However, he said his government was working hard to combat lack of jobs.

“That is why we are saying job creation is a priority. So vote for us because as we say, only the ANC has proven that we care for our people and solving their problems,” said Ramaphosa.

The latest unemployment statistics have left some South Africans with little hope of finding work as the numbers reached a new record high. 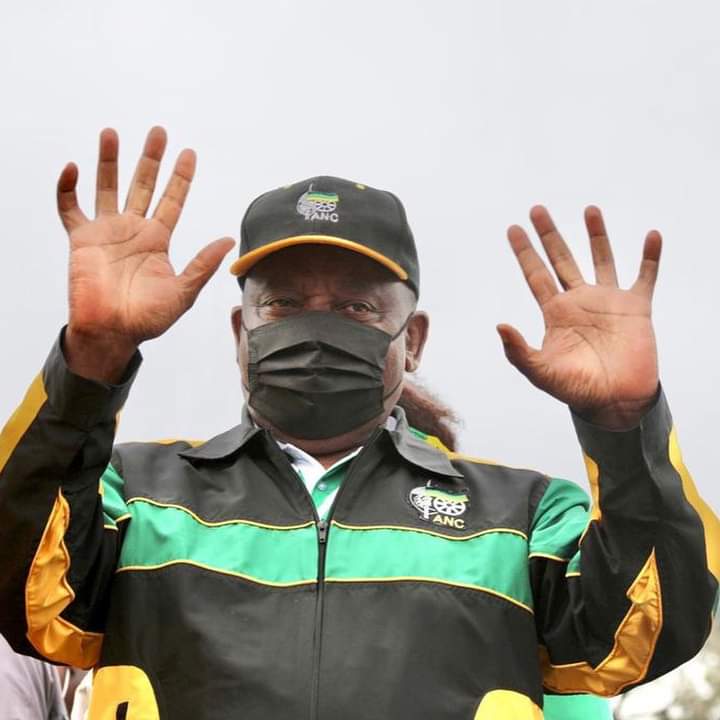 Stats SA painted a grim picture of the country’s joblessness with the release on Tuesday of the latest figures for the second quarter of 2021.

It found the unemployment rate hit 34.4% in the second quarter from 32.6% in the first quarter. The number of unemployed people jumped to 7.82-million in the three months to the end of June from 7.24-million in the previous three months.

The president told the people of eThekwini that the Covid-19 pandemic had worsened unemployment, rendering 1.4-million more South Africans jobless.

To convince voters that despite the effects of the pandemic on the economy his party in government cared about South Africans, Ramaphosa said the social relief of distress grant, an increase in child support and elderly grants had been made available.

Access to water was another complaint communities around eThekwini raised with the president. He said the ANC “agree that water challenges must be solved”.

He asked communities around eThekwini to not only retain the ANC's governance in the  metro but to go out and vote for the party overwhelmingly so that it takes more seats in council than it did in the last local government election.

“What makes me happy is that all these ward candidates are chosen by the community. I want the ANC to take all council seats come November 1. That is why we are here today, to remind you that eThekwini must be under the ANC because only the ANC can prioritise you,” said Ramaphosa.

The president said under the ANC government, poor South Africans could enjoy a better quality of life.

“The ANC says your children are our children. As a government we give children a grant, we provide no-fee-paying schools. On top of that, those who got to university we give them NSFAS, a bursary that pays for tuition, accommodation, money for groceries.

“We have built more than 4-million houses. Only the ANC can take you and give you a R160,000 house for free. I travel through Africa and no other party can do that besides the ANC,” Ramaphosa said.

Despicable is how ANC president Cyril Ramaphosa described the DA’s local government election campaign posters in Phoenix, which he said sought to ...
Politics
10 months ago

The DA has succumbed to pressure and will be taking down its controversial election street posters in Phoenix, KwaZulu-Natal.
Politics
10 months ago

While load-shedding is not a looming crisis, President Cyril Ramaphosa on Friday said it is something he is concerned about.
Politics
10 months ago

The Electoral Court has ordered the Electoral Commission to file its opposing papers by Tuesday after ActionSA’s bid to have its name added to the ...
Politics
10 months ago