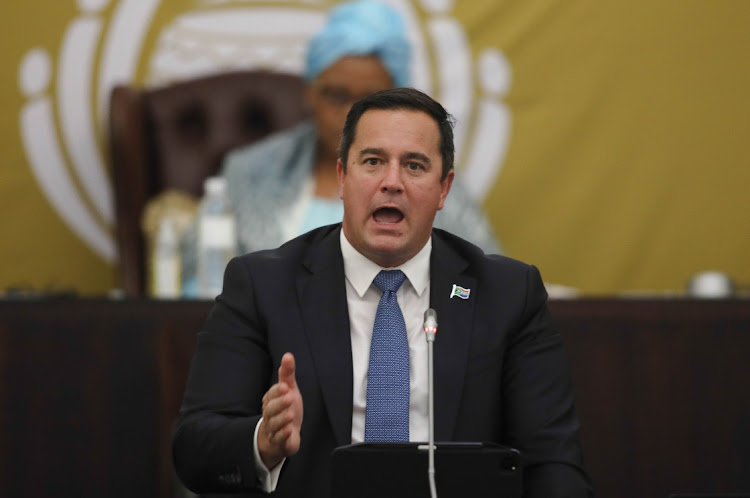 DA leader John Steenhuisen on Wednesday assured residents of Umzimvubu in the Eastern Cape his party will not discontinue social grants if it comes to power.

Steenhuisen was addressing residents in commemoration of Freedom Day.

He said his political opponents had falsely claimed his party was against social grants.

Steenhuisen added that under a DA government, grants would be higher due to no corruption and would be paid more efficiently.

“There are people that lie and say the DA will take away their grants. Well, I'm here to tell you today that not only will we not take away the grants, but we will also pay them better and we will pay more. When you stop stealing the money from government, it means you have more money to spend on the people of SA,” he said to cheers from the crowd.

Steenhuisen said his party recognises the plight of the poor and the need for social grants which are a lifeline for millions of South Africans.

“The reality is that electricity has gone up, more than the increase in grants. Add to that food prices that have gone up. People are now trying to feed their families with less food because the grant doesn’t go as far as it should,” he said.

Delivering the state of the nation address earlier this year, President Cyril Ramaphosa said the grant had supported more than 10-million unemployed people who were hardest hit by the Covid-19 pandemic.

The grant has since been extended to March 2023.

What was meant to be a dignified joint sitting of the National Council of Provinces and the National Assembly almost descended into chaos as MPs ...
Politics
1 month ago

Parliament has established a special committee to oversee the implementation of flood relief measures and rebuilding in flood-devastated ...
Politics
1 month ago

Political parties presented a united front during the special joint sitting of the National Council of Provinces and the National Assembly as they ...
News
1 month ago