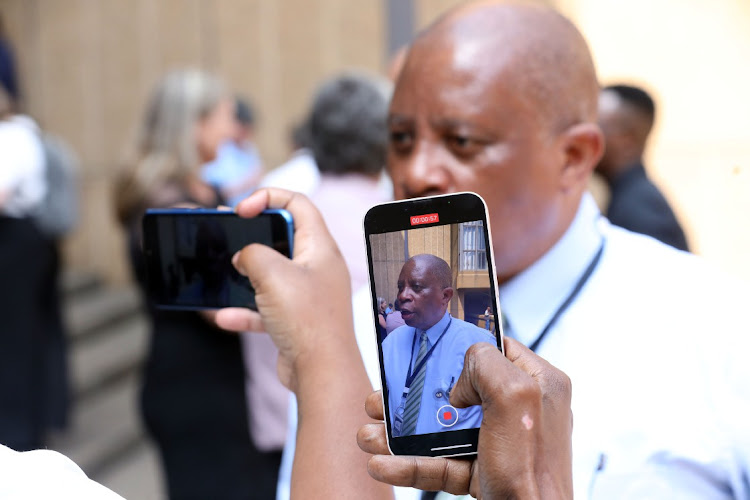 The elections were held at the institution last Thursday where 35 SRC members cast their votes.

“As the chapter national executive council, we convey our congratulations to the newly elected president-general and her council.

“We believe that under her leadership the student body of Tshwane North College will reach even greater heights. We are confident they will become a solid voice for the students and hold the institution’s management and the department of higher education accountable,” said Malosi.

Attempts by TimesLIVE to get additional comment from Maswanganyi were unsuccessful at the time of publishing this article.

President Cyril Ramaphosa received little sympathy after he was dismissed by mineworkers in Rustenburg, North West, on Sunday.
Politics
2 weeks ago

EUSEBIUS MCKAISER | Freedom Day would be a good idea, but we’re in deeper trouble than you think