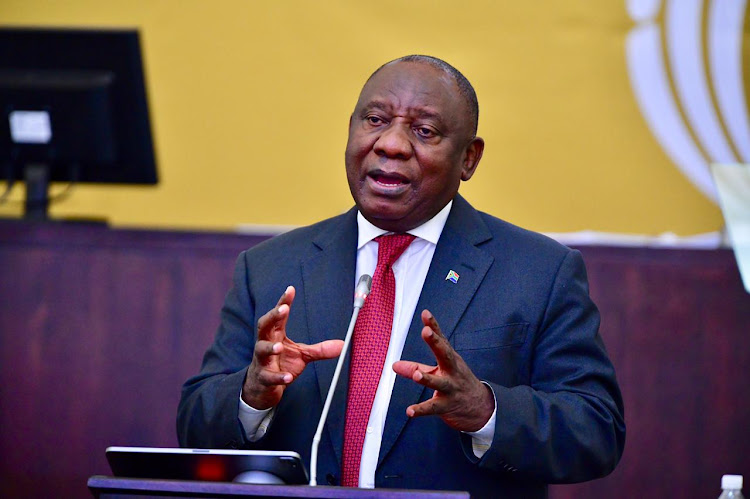 President Cyril Ramaphosa has accepted recommendations to increase the salaries of politicians and other government officials by 3%.

The recommendations were made by the Independent Commission for the Remuneration of Public Office-Bearers.

In a gazette published this week, Ramaphosa announced the salary increases will be backdated to April last year and will apply to all categories of public office-bearers, including ministers and their deputies, premiers, MECs, MPs, MPLs, traditional leaders and judges.

Those employed by independent constitutional institutions such as the offices of the public protector, auditor-general and Electoral Commission will also receive a 3% pay increase.

How much will officials earn?

MPs and other senior legislative figures also received increases, with the speaker of the National Assembly Nosiviwe Mapisa-Nqakula earning R2,910,234.

What will the total remuneration packages include?

Remuneration packages will be structured as follows:

‘Society is paying the price of the state’

The Congress of SA Trade Unions (Cosatu) slammed the salary increases, saying they were unfair to struggling public service workers.

“We should be asking if we want this huge wage gap where ministers earn R200,000 a month whereas a cleaner, if they are lucky, will earn that in a year,” said Parks.

He said the level of productivity and output between public office bearers and public service employees cannot be compared.

“Have politicians been productive? Under their watch government is being run into the ground. State capture and corruption is ballooning, state-owned enterprises [are] collapsing and municipalities are being destroyed by mismanagement and corruption. Society is paying the price of the state,” he said.

'Tone-deaf': Cosatu fuming over these proposed salary hikes for Ramaphosa, Steenhuisen and Malema

Cosatu said it was hypocritical to recommend that MPs be afforded a 3% increase to avoid them “becoming demoralised”, while no compunction has been ...
Politics
3 months ago

“The working class is facing mounting social challenges and it’s about time political leaders show some solidarity with the suffering masses,” it said.

“Load-shedding, the rising cost of living, corruption and a stagnant economy have all happened under the watch and leadership of all political office bearers. They do not deserve the packages they currently earn, let alone an increase.”

Cosatu said it was hypocritical to recommend that MPs be afforded a 3% increase to avoid them “becoming demoralised”, while no compunction has been shown for imposing wage freezes on nurses and doctors working 48-hour shifts and police officers.

“The elite are ganging up and declaring a class war against taxpayers and the poor. The huge salaries and benefits paid to political office bearers and senior bureaucrats are the source of existing inequalities and unacceptable income disparities in the public service.

“It is about time the terms of reference of this commission are extended to require it to consult with the public and not only members of cabinet, who have a direct conflict of interest in its recommendations,” said Cosatu.

The government has rejected the wage demands of employees in the public sector and is not offering any increase.
News
1 month ago

After a three-month standoff, Amcu and NUM leaders agree to a three-year wage proposal by the CCMA
Business Times
1 month ago

The SA Revenue Service says it has put a new offer on the table in wage negotiations between itself and two labour unions.
News
1 month ago