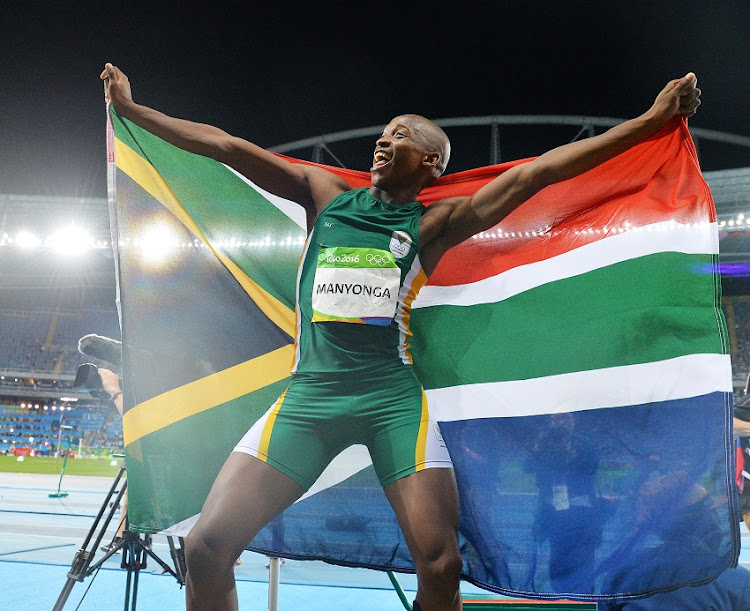 Luvo Manyonga’s remarkable journey from crystal methamphetamine addict to being an Olympic silver medalist has seen him nominated to win the Laureus Best Sporting Moment award for November.

Should Manyonga be successful in the monthy award he would become a nominee for Laureus’s prestigious Best Sporting Moment of the Year award.

Each month‚ from August to December‚ the public select their favourite moment from a shortlist of six videos‚ chosen by the sporting legends of the Laureus World Sports Academy.

The five monthly winners then go head-to-head in a final public vote‚ with the winner being announced at the 2018 Laureus Awards Ceremony.

According to Laureus‚ their “Best Sporting Moment Award demonstrates qualities such as fair play‚ sportsmanship‚ drama and dedication‚ and looks beyond the scoreboard or podium. The Moments symbolise the true values of sport and bring to life the message that sport has the power to change the world”.

Laureus Best Sporting Moment of the Year contenders for November:

Luvo, Caster and Wayde in race for the top award

Athletics superstars Luvuyo Manyonga, Caster Semenya and Wayde van Niekerk are leading the race to be named the Sports Star of the Year at the South ...
Sport
4 years ago

* The Moments can be viewed on myLaureus.com. Fans can also send videos to myLaureus.com to be considered for the shortlist