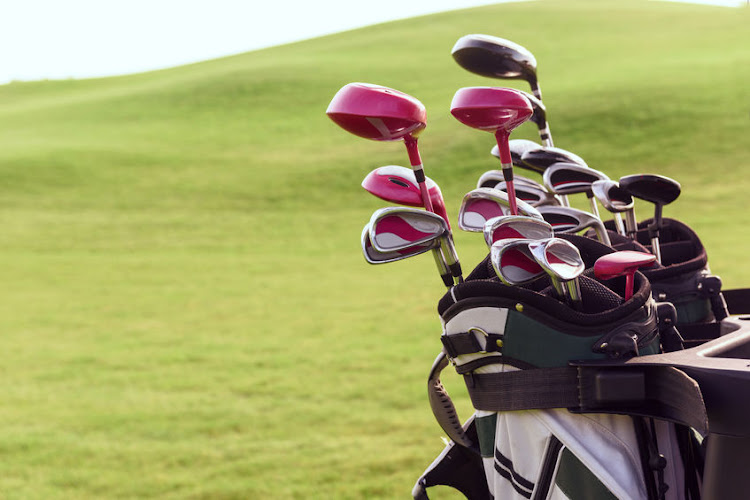 South Africa’s Ashleigh Buhai was the surprise halfway leader of the Women’s British Open at Woburn after two strong rounds put her in pole position for her maiden major title.

The 2018 SA Open winner and former amateur star is three shots clear of the field after a second round 67 to add to her first-round 65 at the parklands layout.

Buhai, 30, is 12 under par, three clear of Japan’s Hinako Shibuno. American Lizette Salas is a shot back on eight under par.

The English pair of Bronte Law (67) and Charley Hull (70) are five shots off the lead along with Celine Boutier, Caroline Masson and Sung Hyun Park. The defending champion, Georgia Hall, is tied for ninth on six under with world No 1 Jin-Young Ko, Carlota Ciganda, Danielle Kang and Ariya Jutanugarn.

Buhai, who was ranked 127th in the world going into the British Open, has only had one bogey in 36 holes while carding 13 birdies.

“My goal going out today was to get it to double figures, 10 under or better,” the three-time Ladies European Tour winner said.

“Once I got it to eight, nine and 10 [under], I felt more comfortable and was able to put my foot down.

“I managed to hit it really close on the 15th hole to like a tap-in birdie, and had a good shot into 16, tucked pin and then holed the putt.

“The front nine I was really steady, I didn’t hit many shots close. I birdied my second hole with a good wedge, and hit a few good putts. I’m trying not to keep thinking, ‘It’s a Major’; it’s just another tournament.

“I’m really enjoying the way the golf course is playing. I think it helps that the conditions have just been so good and we haven’t had to deal with too many elements.”

Buhai has been working with coach Doug Wood out of Serengeti Golf Club on Joburg’s east rand. Patience and aiming for larger targets have been key elements to her play.

“My approach now is about hitting the ball into zones,” she said. “Green and yellow zones, and as long as your misses are still in the yellow, you’re going to have a putt for par, a two-putt. That was really good on the greens, and the back nine I hit it close.

“It’s something I’ve been working on the last few weeks because I feel I’ve been under the gun, whether it be making the cuts, or having three good rounds and a bad round.

“My focus is just trying to keep my tension the same, whether I’m putting or hitting and I feel that’s something that you can control rather than thinking about how to hit the golf shot.

“So far I’ve felt really calm the whole week. I think it’s because I feel like I’ve been building, building, and I just keep trying to do what I’ve done the last few weeks.”

Defending Nedbank Golf Challenge (NGC) champion Lee Westwood will return for the 39th edition of the tournament in mid November.
Sport
2 years ago