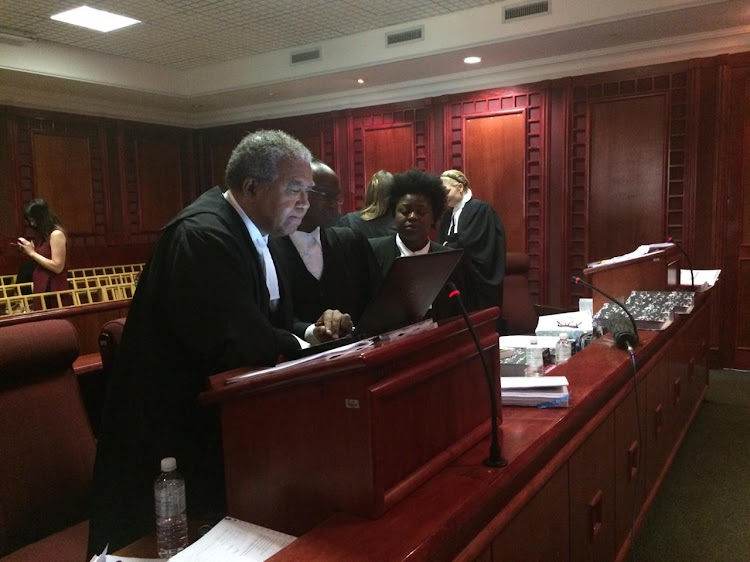 The Cricket South Africa (CSA) nominations panel has stuck to its guns and insisted that it will appoint senior counsel Norman Arendse‚ despite objections from the organisation’s members council.

CSA held its long-awaited annual general meeting (AGM) on Saturday where seven out of the expected eight new independent directors were appointed by the nominations panel.

Arendse’s name was top of the nominations panel’s list of eight new independent directors but the advocate’s appointment was rejected by the members council.

Rihan Richards‚ who was elected unopposed as president of the members council‚ the organisation’s highest decision-making body and which is made up of the 14 presidents of the provincial unions‚ said the members objected to Arendse’s appointment for two reasons.

“One was that we want to get an understanding from the nominations panel if consideration was given to the fact that advocate Arendse was the lead independent director during the period of the appointment of Thabang Moroe as CEO and the creation of the T20 Global League tournament.

“The other issue is the utterances he [Arendse] made regarding CSA during the period he was off the board‚” said Richards, when asked to explain the members council’s stance.

The CSA members council pointed to what they say is possible conflict of interests by virtue of Arendse’s previous involvement with the organisation in various stints and roles.

Arendse has previously served CSA first as president and later as lead independent director‚ including during the period of former CEO Moroe’s appointment and the botched T20 Global League.

After the members council rejected Arendse’s appointment on Saturday‚ the nominations panel agreed to go back to the drawing board and see if another suitable candidate could not be found.

The nominations panel was given until Sunday to come up with another name.

Seedat‚ the chairperson of the CSA nominations panel‚ responded to the members council on Sunday.

Seedat told the members council that due diligence on Arendse’s suitability was done twice‚ and that he is the right man for the job.

“We are of the respectful view that Adv Arendse SC meets several of the criteria set out in clause 1.1.4 of Schedule 3 and furthermore‚ is not disqualified from appointment either in terms of the Company’s Act 71 of 2008 or any other statute‚ to the best of our knowledge‚” Seedat wrote.

“In the process of our screening of candidates‚ we conducted two interviews with Adv Arendse SC‚ the second of which was to clarify certain issues which came to our attention after his initial interview‚ and which we deemed important to question him on.

“Having satisfied ourselves as to his suitability to be appointed as an independent director of CSA‚ he was included on our list of appointees.

Richards said, “the appointment of independent directors is in terms of schedule 3 of the newly adopted MOI and remains the responsibility of the nominations panel as set out”.

It remains to be seen if the members council will give in and agree to Arendse’s appointment at the meeting on Wednesday.

Sascoc is fighting CSA's move to a majority independent board by‚ among other things‚ looking for support from the sport’s world governing body.
Sport
1 month ago

Cricket SA (CSA) ushered in a new era of local sport yesterday, breathing life into a first majority independent board, but they still couldn't ...
Sport
1 month ago

The disputed election at North West Cricket that saw the election of Tebogo Motlhabane as the president is set to go for mediation in Potchefstroom ...
Sport
1 month ago