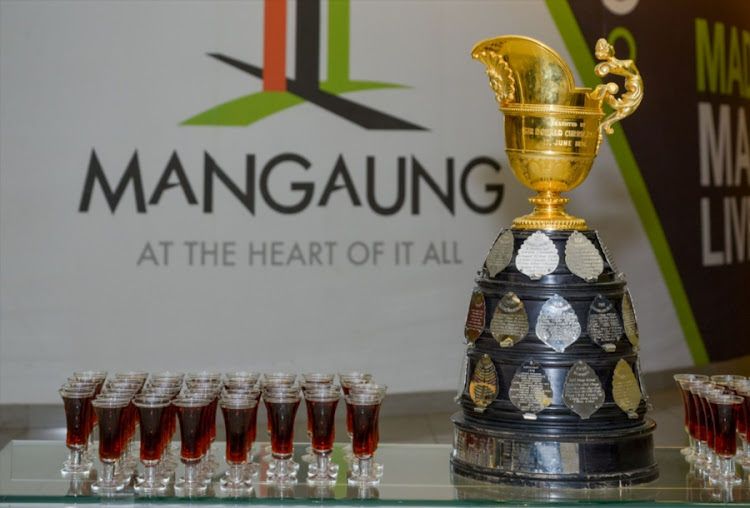 The Free State Cheetahs and Golden Lions will host Currie Cup semifinals after a dramatic final weekend of Pool action saw the Griquas slip to third and the Sharks take the fourth spot.

Western Province and the Blue Bulls both missed out on the Currie Cup semifinals after lacklustre seasons‚ which will also set off the alarm bells before next year’s Super Rugby campaigns.

WP failed to reach the play-offs for the first time since 2008 after relinquishing a 21-point lead against the Cheetahs in Bloemfontein on Saturday.

It was the most dramatic collapse of the season.

Trailing 26-12 at halftime‚ the Cheetahs were further rocked when Bok hooker Scarra Ntubeni scored WP’s fourth try shortly after the break. It appeared the contest was over.

But the Cheetahs‚ spearheaded by front rowers Joseph Dweba and Ox Nche‚ who carried with power and precision‚ rallied with veteran scrumhalf Ruan Pienaar pulling the strings with his pack on the front foot.

It was one of most remarkable comebacks in recent memories as the Cheetahs scored a 38-33 win and secured a home semifinal.

WP ended the season fifth and missed out on the play-offs to add more misery to the struggling union.

Griquas’ fairytale suffered a setback when they lost a thrilling contest 27-26 against the Lions in Kimberley‚ which cost them a home semifinal.

Trailing 19-0 after 37 minutes following three Lions tries‚ Griquas showed the composure and skill that has made them serious title contenders by scoring 21 unanswered points between the 40th and 62nd minutes.

A Shaun Reynolds penalty five minutes from time gave the Lions victory and set up a return match in next week’s semifinals.

This time‚ though‚ the Lions will have home ground advantage.

The Sharks were the final team to secure their place in the semis thanks to a 48-40 win over the Bulls at Loftus.

There was plenty of entertaining rugby on view as the two teams shared 12 tries equally between them.

A red card for Bulls centre Johnny Kotze‚ three minutes before halftime was a fatal blow for the home team as they missed the semis for the first time since 2013.

The Sharks though‚ will have to tighten their defence against a Cheetahs team that knows its way to the tryline in next week’s semi-final in Bloemfontein.

To mark one month before the start of the Rugby World Cup in Japan Land Rover invited former Springbok wing Bryan Habana and former All Blacks ...
Sport
2 years ago

Rassie Erasmus’s World Cup squad unveiling on Monday is likely to be the least surprising since Jake White named the 2007 vintage because the current ...
Sport
2 years ago