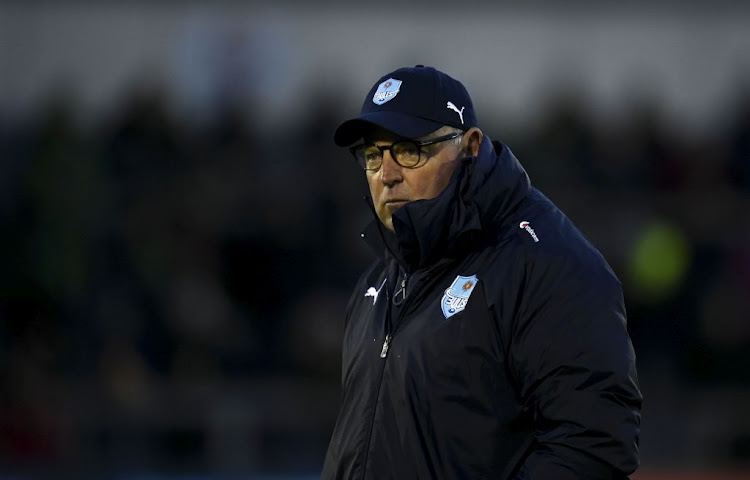 The Lions were the only winners in the opening round of the contest after beating Italian side Zebre, but the Stormers, Bulls and Sharks lost their matches heavily as they began life in the competition.

Things did not improve in the second week as the Lions, Bulls, Sharks and Stormers lost their matches. The poor results raised questions and doubts were cast about whether the South Africans teams would be able to hold their own against their European counterparts.

Last weekend there was marked improvement, with the Sharks beating Ospreys, the Bulls beating Cardiff, the Stormers managing a spirited draw with Edinburgh, and the Lions earning a losing bonus-point against Glasgow Warriors.

“The Lions lost by a bonus point, there was a draw involving the Stormers and two good wins for the Bulls and the Sharks, it is massive for everybody,” said White after they registered their first win of the competition over Cardiff.

“We want to make sure that this competition is credible, we also have a responsibility to our fans and supporters. We have seen in the media that there are incredible numbers and viewership has gone through the roof.

“What you don’t want to do is lose [too many] matches, because you’ll end up losing all those supporters and the fans base. Just as I am happy, I am sure that the URC organisers are incredibly happy that this competition is healthy.”

The Bulls’ plans this weekend were disrupted after 15 minutes when flyhalf Johan Goosen limped off the field to be replaced by Chris Smith while they were 6-0 down after conceding two penalties.

“I was very proud of this team. Losing your number 10 after 15 minutes against this Cardiff side at their home, what more can you ask for than what they did. They were resilient, they stuck in there, everyone fronted up. I know you asked me about fitness last week and this puts everything to bed about fitness.”

The Bulls scored only one penalty in the first half but they returned from the break in different mode to score 23 points that included two tries, from Elrigh Louw and Madosh Tambwe.

“To go and score all those points in the second half was a nice way for our team to get massive amounts of confidence in everything. There is a lot of talk about the Bulls style over the years. I have worked hard with the coaches and I am glad because people can see that we are playing a little bit different from what they were expecting.

“I suppose the message at half time was simply that we are getting there, we are dominating in certain parts of the game and we must carry on, because if we slack off and allow another score it is going to be difficult.

“Exactly what we wanted was to score early in the second half, the momentum changed and there was a little bit of belief, in turn it became more and more belief.

“I got the feeling in the first half that we got enough opportunities, we turned the ball over a few times in their 22 and we really went hard in the breakdown there.

“Had we kept the ball a little bit longer there, we would have put them under more pressure. We were playing well enough but we weren’t getting rewarded by keeping the ball longer than two phases.”

Feisty and full of fight in the second half, the Lions still came up short in their United Rugby Championship clash against Glasgow Warriors ...
Sport
2 weeks ago

If we’re not careful SA’s teams won’t just lose matches in the United Rugby Championship, but top players too
Sport
2 weeks ago

Bulls coach Jake White has called in veteran SA referee Tappe Henning, who for the past eight years has been working in rugby in the UK, to join the ...
Sport
1 week ago