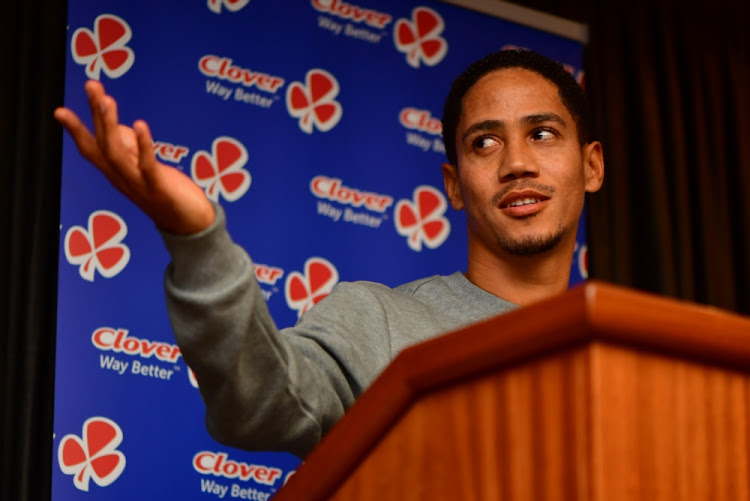 Steven Pienaar believes it is “exciting times” for Bafana Bafana‚ with a talented group of players emerging under a coach in Stuart Baxter who the ex-Everton midfielder says is one of the best he has worked under tactically.

Pienaar‚ in Johannesburg as he contemplates his next club move with his contract at Sunderland ending this month‚ was impressed by Baxter’s first game in charge‚ the 2-0 2019 Africa Cup of Nations win against Nigeria in Uyo two Saturdays ago.

The midfielder‚ who played under Baxter in the coach’s previous tenure in 2004 and 2005‚ believes there are signs that Bafana are on track to become a force again in African football.

“I watched the game and I was quite impressed. You could see the energy that the guys showed‚” Pienaar told TimesLIVE.

“The youth that’s in the team‚ and they’ve got some experienced players who can keep them calm.

“I’m excited. It’s exciting times for us. The coach is a disciplinarian. Tactical-wise he’s one of the best I’ve worked under.

“He’s definitely going to help the team. And I hope the players just don’t get carried away and keep working hard.”

Baxter told the travelling press in Uyo that he read up on South Africa before his first stint as Bafana coach‚ but still arrived to something of a culture shock‚ a big reason for the coach’s frustrations at the time.

Thabo Mnyamane knows that at a personal level Saturday’s Nedbank Cup final against Orlando Pirates is a chance for the SuperSport United forward to ...
Sport
5 years ago

The coach believes he has adapted to SA players’ needs in his time winning two league and cup doubles with Kaizer Chiefs‚ and a Nedbank Cup with SuperSport United.

The midfielder has high hopes that a generation of emerging players –from the SA Under-17s and U-20s who have reached the most recent Fifa junior World Cups‚ to the SA U-23s who participated at last year’s Olympics – can emerge and transform the fortunes of the underachieving senior national team.

“I watched a few of the U-20s’ games (at the U-20 World Cup in South Korea this month) and there are a few good players. And even if you look at Ajax Cape Town‚ they’ve got a few good young players.

“And with the coach knowing about development‚ he will want to select the players who are on-form and who want to succeed.

“And like I say‚ it’s exciting times for South Africa.”