Amajita coach begins negotiating with clubs for U-20 Afcon 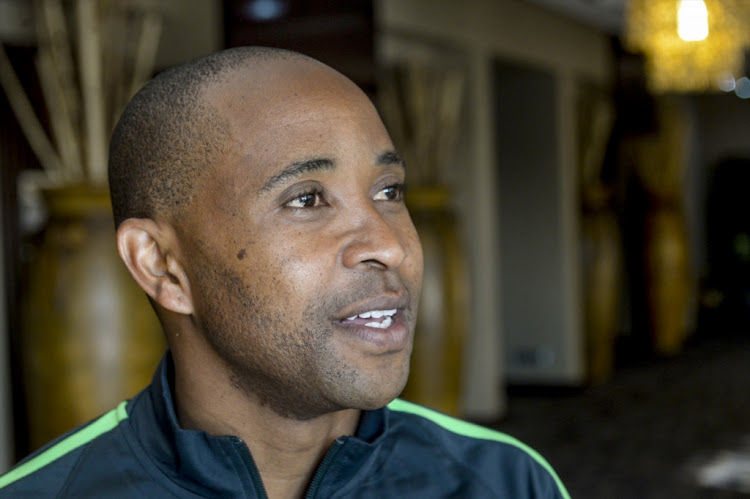 Amajita coach Thabo Senong is hoping to avoid a potential club versus country dispute when he assembles the squad for the Africa Under-20 Cup of Nations in Niger in February and March next year.

The national team qualified for the tournament‚ which falls outside the Fifa open window‚ last weekend after a 2-0 aggregate win over Malawi.

Senong said that engagements have already started with the clubs to prevent the problems that so regularly arise of players not being released.

Amajita must finish among the top four teams in Niger to earn themselves a place at the Fifa U-20 World Cup in Poland‚ which is in May and June next year.

“Engagement started before the qualifiers because we made sure that the concerned [club] coaches get our programme in terms of dates and camps‚” Senong said.

“Our league will be in season‚ so we need to humble ourselves again and try to find a good balance and synergy in terms of getting those players into preparation camps and into the tournament.

“We are going to sit with the coaches of various clubs again and I am encouraged because the relationships have improved. We need to go back now and give them feedback of the progress of the national team‚ and give them the dates of the tournament in Niger.”

South Africa beat Malawi to qualify for 2019 Africa U-20 Cup of Nations which will take place in Niger.
Sport
3 years ago

The magnificent exploits of French teenage sensation Kylian Mbappé at the Fifa World Cup in Russia have served as motivation for the Amajita team who ...
Sport
3 years ago

The SA U-20 coach said that club coaches have been supportive in the recent past by releasing players for training camps and tournaments‚ and that he does not anticipate problems this time around.

“The coaches have been cooperating and supportive. We never encountered any issues and I have no doubt that we will not have any issues‚” Senong said.

“I am sure that coaches and clubs want their players to be on the market in terms of playing continental tournaments.

“It is also important because the success of this team or any other national team belongs to everyone‚ so I am sure that the clubs will want see this team qualify for the World Cup.”

Senong said that Amajita overcame their first objective by progressing through the qualifiers‚ and that their mission now is to prepare for the tournament in Niger.

“Objective one has been achieved and now we must continue to work hard to achieve our second objective‚ which is qualifying for the World Cup.

“The biggest challenge with these qualifiers is that our players were coming straight from off-season. They were at zero physically‚ so we knew that we needed to periodise our camp.”

The U-20s beat Malawi 2-0 away in last weekend’s second leg of their penultimate round qualifier‚ having drawn 0-0 in the home leg in Rustenburg.