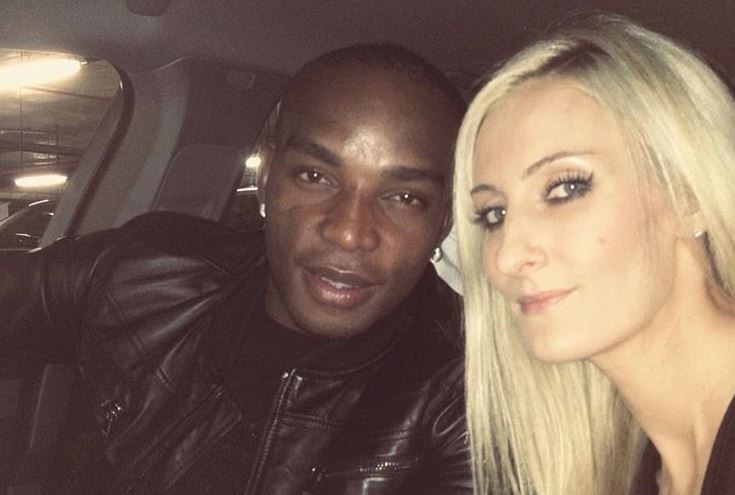 MTN8 finalists Cape Town City have been given the weekend off to rest and will return to work on Monday to begin the week of preparation for the final in Durban on Saturday‚ September 29.

Coach Benni McCarthy will also return to work at the same time after missing Wednesday’s thriller at the Orlando Stadium in Soweto where City came from two goals down to take a point off hosts Orlando Pirates.

McCarthy stayed behind in Cape Town after his wife Stacey suffered a collapsed lung. She has undergone surgery and is recovering well‚ City officials told TimesLIVE on Friday.

City do not have a game at the weekend and have taken the opportunity to allow the players to recover and then be able to focus completely on their quest for silverware at the Moses Mabhida Stadium next weekend when they take on SuperSport United.

The players are being encouraged to relax over the weekend and let their bodies recover after a frenetic start to the season over the last two months.

Next Saturday’s game is a repeat of last year’s final where City allowed SuperSport back into the game and eventually lost on post-match penalties.

McCarthy has a chance for revenge – and his first trophy as a manager – when the two clubs meet again to decide the first piece of silverware of the new season.

City are likely to head to Durban on Thursday‚ giving themselves two days to acclimatise to the humidity on the KwaZulu-Natal coast.