Orlando Pirates will avoid penalties like the plague against Kaizer Chiefs 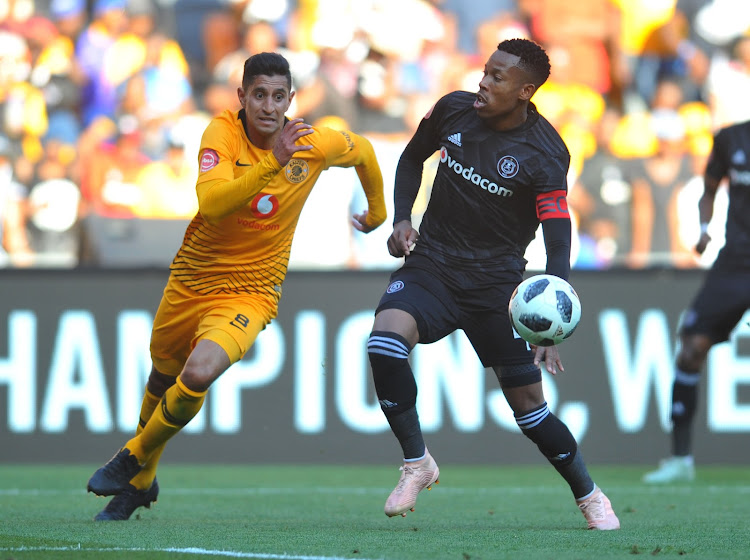 Orlando Pirates intend to avoid going into a penalty shootout against Soweto rivals Kaizer Chiefs in the Telkom Knockout semifinal at Moses Mabhida Stadium on Saturday.

Bucs coach Milutin Sredojevic said they will go to the match ready for three things that could happen‚ but he will prefer to end the affair in the 90 minutes rather than after extra time or penalties.

In the last 10 cup matches between the two sides Pirates have won three.

Three of the seven that Pirates lost‚ including the last cup meeting between the two (6-5 on penalties)‚ which was another TKO semifinal tie in 2015.

“Someone told me that out of 10 cup matches that we have played and had gone to penalties‚ eight times Pirates failed to win‚” said Sredojevic.

“So we shall do anything in our capabilities on the day against a top-class team like Chiefs to finish the job in 90 minutes.

“If we fail to finish the game in 90 minutes it will be after 120 minutes and if not it will be in the penalties.

“So we’ve got to be ready on all fronts because eventually in football anything can happen. So I believe that we are ready for anything in that regard.”

This will be the second Soweto derby of this season‚ Pirates haven beaten Chiefs 2-1 in an Absa Premiership clash at FNB Stadium on October 27.