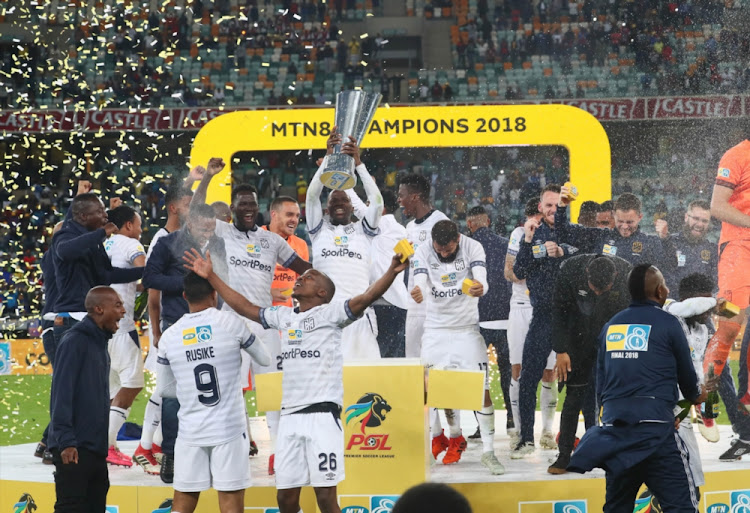 Football returns to Newlands in Cape Town when Cape Town City host Polokwane City at the rugby stadium in their MTN8 quarterfinal on Saturday.

The continued unavailability of City’s home ground at Cape Town Stadium due to pitch issues sees the opening round matchup played at Newlands.

The Premier Soccer League (PSL) have finally released the venues and fixtures for this weekend’s MTN8 games.

The earliest match-up this Saturday in the cup competition for the previous season’s top eight teams sees Benni McCarthy’s defending champions City‚ the fourth-placed finishers in the Absa Premiership in 2018-19‚ host Polokwane‚ who placed fifth‚ at 3pm.