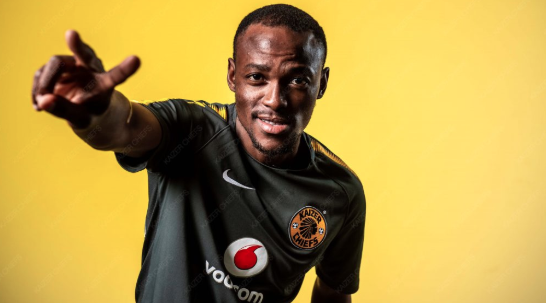 News that Kaizer Chiefs have parted ways with defender Letlhogonolo Mirwa has been met with mix reactions from soccer fans.

The club announced the news on Twitter, saying “Kaizer Chiefs and Letlhogonolo Mirwa have parted ways. We wish him all the best in his future endeavours.”

Kaizer Chiefs and Letlhogonolo Mirwa have parted ways. We wish him all the best in his future endeavours.

Mirwa joined Chiefs from ABC Motsepe League side Buya Msuthu FC two seasons ago and leaves Amakhosi without making his senior debut at the club.

His contract was set to expire in June 2021, but the club agreed to terminate it sooner.

The news was met with mixed emotions as many shared their disappointment. Here is a snapshot of some of the reactions:

Letlhogonolo Mirwa’s miserable stay at Kaizer Chiefs has come to an end after the club decided to terminate his contract.

Zambia have included last season’s top scorer in the Premier Soccer League (PSL) Mwape Musonda in their squad to meet Bafana Bafana next weekend even ...
Sport
1 year ago