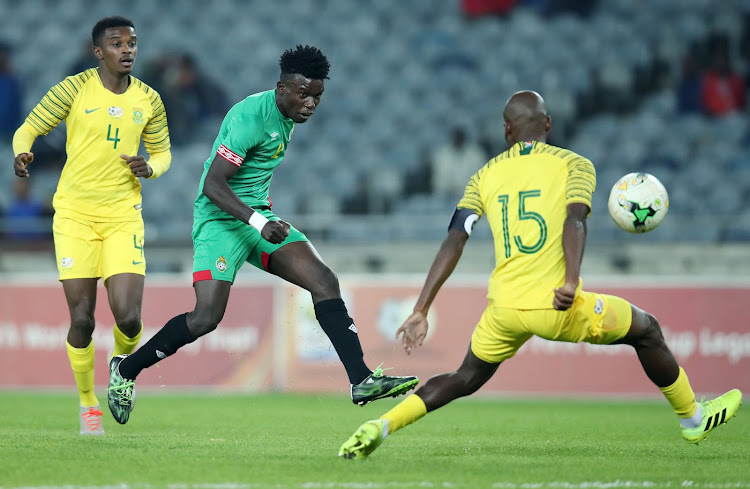 SA under-23 captain Tercious Malepe has appealed to his teammates to forget about their impressive showing in their meeting with Zimbabwe a few days ago and play as if they are facing their neighbours for the first time when the two sides meet in the return leg of a third round under-23 Afcon qualifier in Bulawayo on Tuesday afternoon.

The South Africans thrashed their Zimbabwe counterparts 5-0 in the first leg at Orlando Stadium on Friday night but Malepe warned that they have to tread very carefully away from home.

“This is a very good Zimbabwean side and we can’t be fooled by the first leg score line‚” warned the Chippa United player.

“They are an organised team and we did well to take our chances and not concede at home.

“Having said that though‚ we have to forget about this victory and start the second leg as if the score is still 0-0.”

A brace from Portugal-based striker Luther Singh and other goals from Teboho Mokoena‚ Kobamelo Kodisang and Lyle Foster gave coach David Notoane's charges the comfortable win in the first leg.

SA must avoid defeat on Tuesday to progress to the eight-nation Afcon tournament in Egypt where the top three finishers will qualify to represent the continent at the 2020 Tokyo Olympic Games next year. 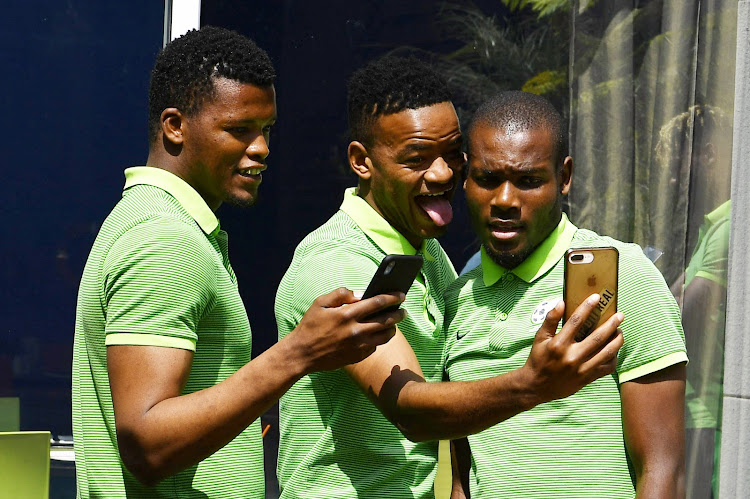 “Going to Zimbabwe we need to forget about the first leg game.

"We know that when the team is playing at home anything can happen‚” said Malepe‚ who played alongside Reeve Fosler‚ Keanu Gregory and Bongani Sami in the defence on Friday.

“This is football. If we can do what we did‚ it means they can do it too.

“All we need to do is to keep a clean sheet and make sure that we get another victory to keep the momentum going.

“We can’t afford that because we’re still building the team and we need to get our passing patterns right. Every single chance we get we need to finish it.”

Notoane hinted at giving fringe players a chance in Tuesday's encounter but the expected changes are likely to come late in the game when victory is secured.

The under-23 Afcon tournament will be held in Egypt between November 8 and 22 and eight teams will be divided into two groups of four each. They will play in a round robin format to determine the winners. 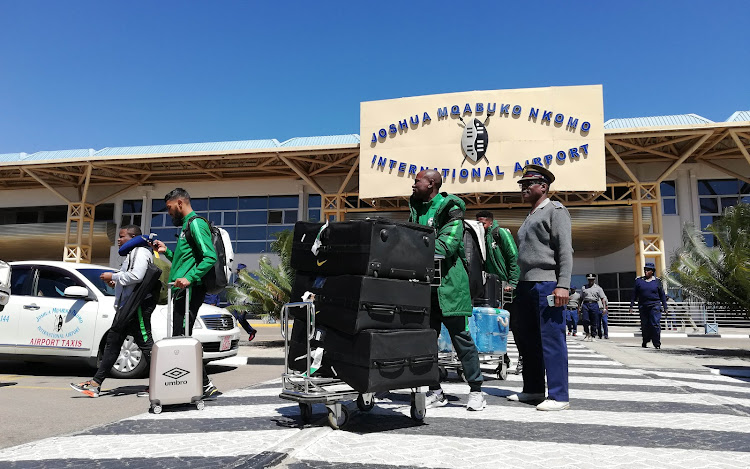