Pirates have quality to turn it around, says Rulani Mokwena 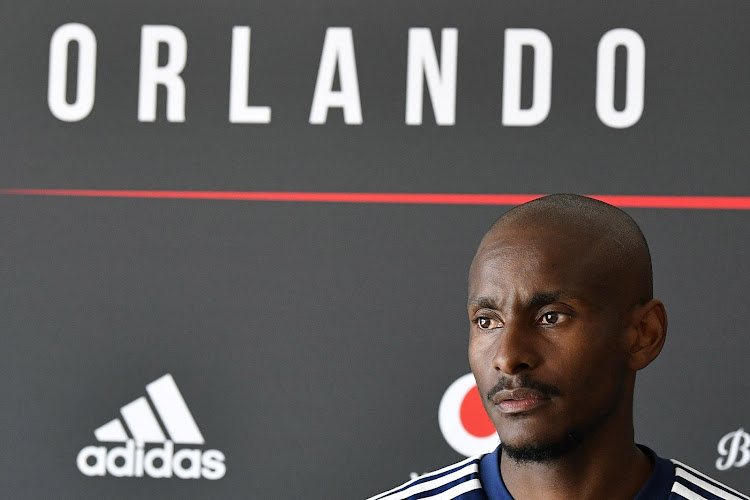 Rulani Mokwena has acknowledged the quality he has at Orlando Pirates and believes it’s a matter of time before the club turn the corner after a worrying start to the 2019-20 campaign.

Pirates have already been bundled out of two cup competitions within the first two months of the 2019-20 season.

The Buccaneers were outclassed by upstarts Zambia Green Eagles in the preliminary stages of the Caf Champions League before Highlands Park knocked them out of the MTN8 first round last month.

Bucs’ league start has also been indifferent with only one win in their opening game at home against Bloemfontein Celtic. In the rest of their matches, they lost 3-0 against SuperSport United, before head coach Milutin Sredojevic’s abrupt, bombshell departure, which followed two goalless draws against AmaZulu and Golden Arrows when Mokwena was in charge.

Speaking ahead of Bucs’ fifth Absa Premiership game against Chippa United at Orlando Stadium on Saturday afternoon (kickoff 3pm), Mokwena said the club have tremendous quality in their squad and should be able to bounce back.

“As a technical team we work very well together and we’ve got experienced minds. Fadlu’s [Davids] reputation in SA speaks for itself. We’ve got a new goalkeeper coach who’s been in Qatar and almost all around the world, as young as he is.

“There’s huge pedigree and lots and lots of quality and expertise within the bench.

“For us it’s just to make sure that we put our minds together in terms of making sure we come out of this situation. We’re very confident that we will – we’ll definitely rise above it.

“Like I’ve said before, it’s about perspective and that’s what we want to focus on.”

Mokwena said he was happy that the poor start came at the beginning of the season as it gives Bucs time to correct their mistakes.

“Ours was just to focus on trying to work on some tactical issues that we found with regards to our game model and approach.

“We’ve tried to solve our attacking patterns to improve the chance-creation percentages.

“But also to work psychologically on the players because it’s important to remind them who they are, what they are and what they represent, and the club that they are part of.

“We’ve tried to improving the morale within the squad, which for us was also key because the season is still very, very long.

“And despite the setbacks so early in the season, I think with the right spirit, and if we don’t lose the confidence, we know that we can compete for the league title.”

Orlando Pirates caretaker coach Rulani Mokwena has decided to quit Twitter for the sake of his sanity and peace.
Sport
2 years ago