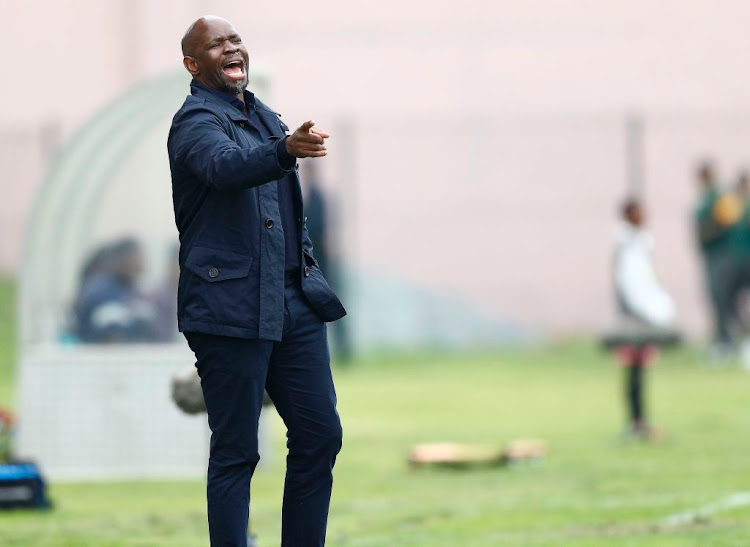 A quick turnaround for Premier Soccer League clubs comes on Tuesday night as they return to action in the Absa Premiership and will likely offer some clarity to the standings‚ which are now taking on some shape.

Five victories in seven games played to date have given Kaizer Chiefs a platform to build on as they bid to return to past glories‚ even though hopes of winning silverware for the first time after four empty seasons are still a long way from being realised.

It is the gritty‚ unfashionable games they need to win after edging Baroka FC at the weekend and another such encounter awaits Amakhosi at home on Tuesday night against Lamontville Golden Arrows.

Chiefs have a three-point gap over second placed Polokwane City‚ whose midweek meeting with Stellenbosch has been postponed because of their participation in Saturday’s MTN8 final.

Similarly‚ the meeting between Highlands Park and Orlando Pirates is also off.

Chiefs’ old coach Steve Komphela returns with firm intentions of toppling his former charges and his enigmatic team have the ability to do so.

Kaizer Chiefs will be without Itumeleng Khune‚ George Maluleka and Reeve Frosler for Tuesday's critical league game against Golden Arrows at the FNB ...
Sport
2 years ago

He has added fitness and more purpose to their mazy method of playing‚ making them even more dangerous.

Bidvest Wits will be hoping Arrows can pull back Chiefs and allow them to narrow the gap‚ although Gavin Hunt’s team must win away at Chippa United at the same time.

Tuesday’s game is in Mdantsane‚ where Chippa play under a third coach this season and still look for their first win of the campaign.

Duran Francis was removed from the caretaker post after losing to Maritzburg on Friday and Wellington Sambu is now in the hot seat‚ following last week’s sacking of Clinton Larsen.

Wits might have had a turbulent time in recent months in the boardroom‚ with personnel sacked and budgets slashed but on the field four wins in five matches suggest they are back to winning ways.

Cape Town City are the best scoring team in the league with 12 goals but they know how to leak them too.

They have let in 12‚ which alongside Pirates is the worst in the league.

Benni McCarthy’s side go to Durban to meet AmaZulu on Tuesday in a match that has been moved to the Princess Magogo Stadium from Umlazi.

New Usuthu coach Jozef Vukusic has hardly had any time to put his feet under the table but has already had two games‚ both ending in defeat.

Orlando Pirates coach Rulani Mokwena and his Cape Town City counterpart Benni McCarthy have downplayed the tense confrontation that played out in the ...
Sport
2 years ago

Mamelodi Sundowns coach Pitso Mosimane has praised his players for their record breaking display in the 11-1 crushing of Seychelles minnows Cote d’Or ...
Sport
2 years ago