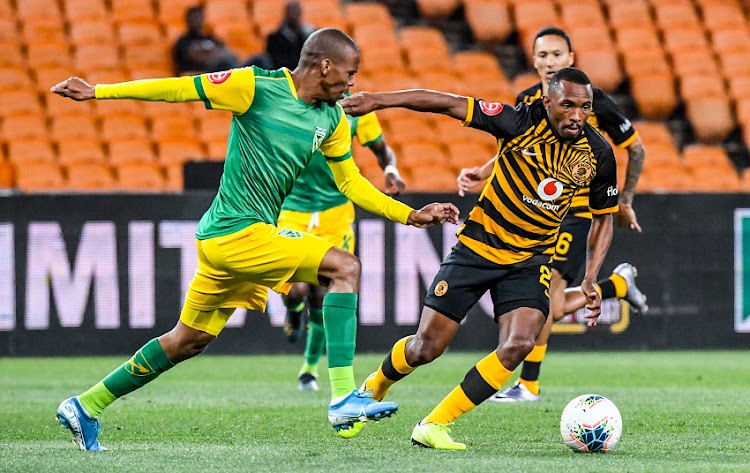 Bernard Parker will be out to preserve his 100 percent scoring record in cup matches against Maritzburg United when Kaizer Chiefs meet the KwaZulu-Natal team in Sunday’s Telkom Knockout semifinal.

The former Bafana Bafana striker – who came off the bench to earn Amakhosi’s late winning penalty in their last game‚ the 3-2 Absa Premiership Soweto derby win against Orlando Pirates – has scored in both cup games he has played for Chiefs against United.

In October 2014 the forward scored the winner in Chiefs’ 1-0 TKO last-16 clash at FNB Stadium.

At the same venue in August 2015 Parker scored to draw Chiefs level at 2-2 in an MTN8 quarterfinal thriller eventually won 5-3 by Amakhosi in extra time.

Parker was an unused substitute in the third cup game Chiefs played against Maritzburg while he has been at Amakhosi‚ where‚ at any rate‚ no goals were scored by the end of extra time and the Soweto giants won the TKO quarter 4-2 on penalties.

“We have faced them over the years in crucial cup games. I was not really aware that I have scored against them in cup games – it will be good to score again‚” Parker said this week.

“As much as I am contributing to the team‚ I would like to add goals to my game to help the team go even further. It is a psychological boost going into this game and for me to make something out of it‚ given the chance.”

The forward is yet to score this season‚ though‚ in 14 league and cup appearances.