WATCH | Denmark keeper Schmeichel on England: ‘Has it ever been home?’ 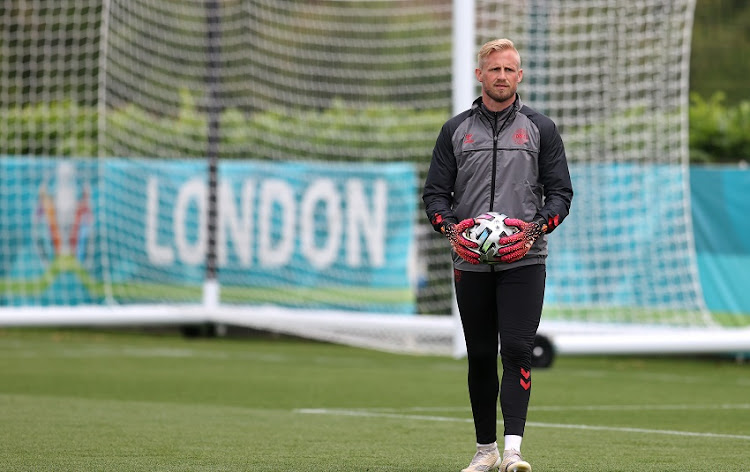 Denmark goalkeeper Kasper Schmeichel’s dig at England in a press conference ahead of the two teams’ Euro 2020 semifinal has the internet in hysterics.

Asked how it would feel for Denmark to “stop it coming home”‚ the 34-year-old keeper replied: “Has it ever been home?”

He questioned back: “I don’t know‚ have you ever won it?”

The journalist responded: “In ’66 it was home”‚ referring to England’s last victory in a major tournament in the 1966 World Cup on home soils.

Kasper Schmeichel is now one of my favourite players around. pic.twitter.com/1IcYehz7Ik

“Well‚ yeah‚ but was that not the World Cup?” Schmeichel shot back.

England’s 1966 World Cup victory was their lone win in a major tournament. They have never won the European Championship‚ finishing third in 1968 and reaching the semifinals in 1996.

Denmark‚ in contrast‚ have won the European Championship — when they were famously called back from their holidays for the tournament having not qualified‚ after the withdrawal of Yugoslavia in 1992.

Maurizio Sarri says he found Cristiano Ronaldo difficult to manage during his time in charge of Juventus, as he had to consider the “personal ...
Sport
1 year ago

England coach Gareth Southgate said it was the spirit of the whole group that sets his team apart as they booked a spot in the European Championship ...
Sport
1 year ago

England can take another step towards achieving their vision of winning a major tournament when they return to Wembley for their European ...
Sport
1 year ago