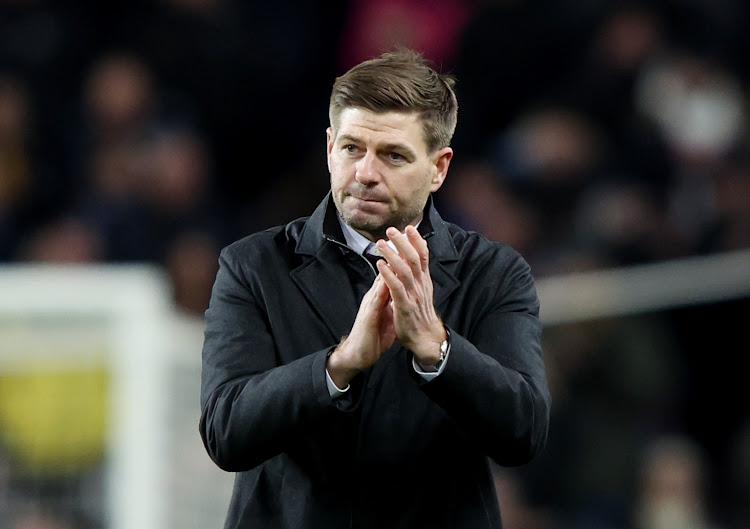 Premier League clubs will meet on Monday to discuss disruptions caused by Covid-19, British media reported, after nine scheduled top-flight matches have been postponed due to outbreaks at various teams.

Chelsea and Liverpool had key players missing on Thursday while Tottenham Hotspur, who had 13 cases among players and staff, have not played since December 5 and had three games postponed in all competitions.

Aston Villa manager Steven Gerrard said managers and players will hold their own meetings next week after a number of club bosses called for more clarity on the criteria for postponing games due to Covid-19.

“There are a lot of concerns and a lot of unanswered questions,” Gerrard said before Burnley's visit to Villa Park on Saturday, one of only five league games going ahead this weekend.

“That's the reason the Premier League, on Monday, have put in place an opportunity for the managers to get together. And I'm hoping there will be a lot of clarity which comes off the back of that meeting.

“There is also an opportunity for the captains to get together to speak and have a debate on what is the best thing to do in the current situation.”

The Premier League grants a postponement only if a club has fewer than 14 players available, with the board examining requests case by case.

The league has reintroduced emergency measures after a record 42 Covid-19 infections were recorded in the past week among players and staff.

Manchester City manager Pep Guardiola said he was proud of his “brilliant” players after they thrashed Leeds United 7-0 in the Premier League on ...
Sport
7 months ago

Paris St Germain will face Real Madrid in a titanic clash in the last 16 of the Champions League while Manchester United take on Atletico Madrid ...
Sport
7 months ago