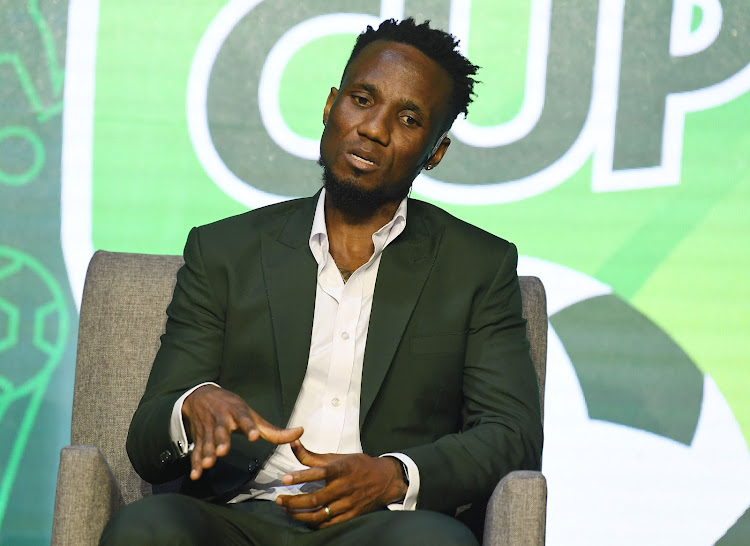 Though they boast a good defensive record in the DStv Premiership and the Champions League, former Mamelodi Sundowns playmaker Teko Modise says they must venture into the transfer market to boost their central defence.

The Sundowns coaching trio of Manqoba Mngqithi, Rulani Mokwena and Steve Komphela were forced to change central defenders and Modise believes this is the area that needs to be closely looked at during the off-season.

With one match remaining in their championship-winning campaign, Sundowns have only conceded 18 goals and they are followed by AmaZulu who have let in 20.

Teko Modise explains why Mamelodi Sundowns must go to the transfer market.#PrimeSportsWithMahlatse pic.twitter.com/VyI7AOsvSa

“I think there is a need to go to the market, I think Sundowns struggled a bit with centrebacks this season,” Modise said.

“You have seen a lot of changes in the centreback position because of the injuries they had. In the midfield, I am sure there are areas of proper balance, but at centreback there has always been the question of who fits.

“They are team that is ambitious and they will try to beef up maybe in that department. They got knocked out of the Champions League not because they didn’t play but because of what they could have done better and I think that is the department that they must try and look at.”

‘A magnificent day for us’ — Barker savours Stellies’ win against Sundowns

Stellenbosch coach Steve Barker praised his players for producing a magnificent performance after they thumped champions Mamelodi Sundowns 3-0 to ...
Sport
1 month ago

Cape Town City coach Eric Tinkler has bagged the DStv Premiership’s coach of the month award for April, having steered his team to the verge of ...
Sport
1 month ago

Stellenbosch beat a strangely lethargic Mamelodi Sundowns 3-0 to cement their place in the top eight on the DStv Premiership standings at the Tuks ...
Sport
1 month ago