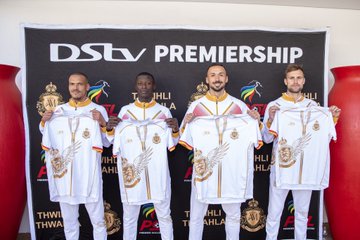 Royal AM have confirmed the appointment of Khabo Zondo as their head coach after the departure of John Maduka at the end of last season.

Zondo is not new to Royal as he coached them in the National First Division between November 2015 and April 2016 while they were still known as Royal Eagles.

Royal CEO Sinky Mnisi comes a long way with Zondo as they worked together at the now defunct Tembisa Classic which once campaigned in the top flight of SA football.

Lamontville Golden Arrows, Bloemfontein Celtic and Bay United are the other professional clubs that have been coached by the 60-year-old Zondo in the Premier Soccer League. 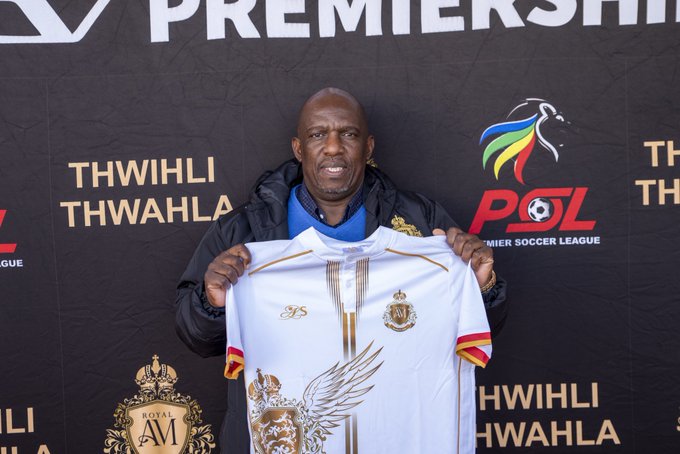 Royal also announced their new players and they include former Kaizer Chiefs striker Samir Nurković and Ruzaigh Gamildien and Khethukuthula Ndlovu, who were both with Swallows FC last season.

Andre de Jong, a striker from New Zealand who was with AmaZulu last season, completes the new players that were announced by Royal on Friday.

Maduka joined Maritzburg United early in June after helping Royal finish third in what was their first season in the DStv Premiership.

Zondo will guide the Durban team in three local competitions and Caf Confederation Cup this season. Royal qualified for the Confed Cup by finishing third in the league last season.

Deal concluded: Royal AM on the verge of naming Maduka’s successor

Royal AM CEO Sinky Mnisi says plans to unveil the club's new head coach are at an advanced stage after former coach John Maduka left the team to join ...
Sport
1 month ago

Stand-in Bafana Bafana coach Helman Mkhalele has named the 23-man squad for this year’s Cosafa Cup to take place in Durban from July 5 to 17.
Sport
1 month ago

The SA Under-23 team assembled for camp on Monday ahead of the 2022 Cosafa Cup in Durban.
Sport
1 month ago