Jessie Duarte says the party is proud of a diverse group of candidates, 25% of whom are graduates 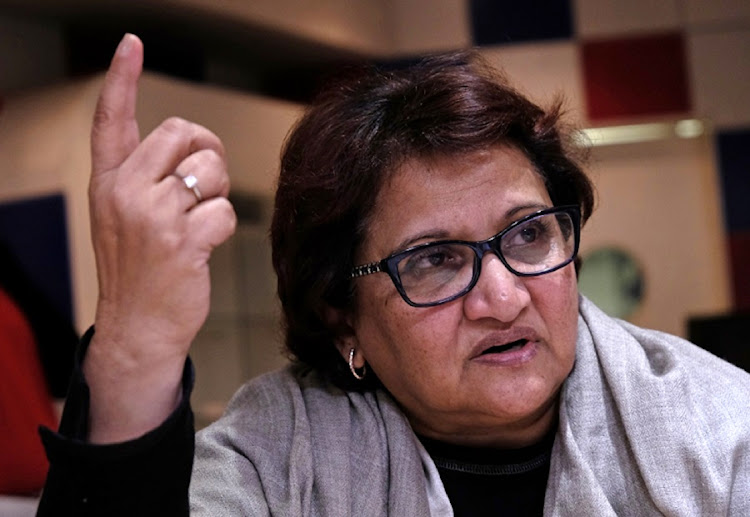 It was not a case of once bitten, twice shy for the ANC, as the party was able to meet the crucial IEC deadline to register councillor candidates this time.

This is according to party deputy secretary-general Jessie Duarte, who said on Wednesday that the ANC submitted its candidate lists hours before the revised deadline.

This after the party came under fire for failing to register candidates in more than 100 municipalities by the initial August 23 deadline. It was a situation, the ANC admitted in subsequently withdrawn court papers, that would have demoted it as ruling party or official opposition in dozens of councils.

Addressing the media on Wednesday, Duarte threw the party’s weight behind the candidates, who she said were from all walks of life, including the youth, people with disabilities, members of the LGBTQI+ community and women.

We are proud that of the fact that women gained confidence of their communities to be selected as ward candidates.

Duarte said about 25% of the candidates were young South African graduates, a rare occurrence in the party, which hoped they would bring in a new dynamic to local government.

“What we feel good about is that 46% of our ward and PR candidates are women. We are proud of the fact that women gained [the] confidence of their communities to be selected as ward candidates. It is encouraging that women are being affirmed in this manner, but I do want to say there is a lot of work to be done,” she said.

Duarte added that the party finalised the candidates on Monday, but had to make changes on Tuesday ahead of its final submission - this to remove candidates who were no longer members of the party, were affected by the “step aside” resolution or were facing serious criminal charges.

Though she could not provide a figure of those removed, she said among them was a Western Cape female candidate who allegedly insulted people living with HIV/Aids.

The party has been adamant it would not announce its mayoral candidates yet, despite growing speculation in the metros. Duarte said these candidates would be picked carefully when the selection processes were exhausted.

However humble the request for me to respect the ANC is, it’s something I can never acquiesce to
Opinion & Analysis
7 months ago

“There is no one at the moment in any of the ANC selected wards who can say, ‘I am definitely going to be the next mayor’.

“The mayoral candidates are going to be carefully selected for the metros, for the local municipalities. We will allow the regions to have an input, but the interviews will not be conducted by anybody from the region. We set up panels and make recommendations,” she said.

The process of selecting candidates had been marred by violence, disputes and allegations of manipulation of the lists in certain areas, Duarte admitted.

“That violence ... stems from a condition we have analysed, where people want to be councillors so they can access the resources in the country, and they become vicious, and the only way to overcome this is to have our communities choose their representative, and that is how we feel we are correcting that,” she said.

Duarte promised that such grievances would be dealt with later.

“We will sit down with people who still feel aggrieved, but one thing everybody is going to have to understand is that we had a process,” she said.

The ANC in the Western Cape was still fine-tuning its list of councillor candidates just hours before the crucial IEC deadline for the process.
Politics
7 months ago

Mzansi weighs in on ConCourt's ruling on candidate registration reopening

The Constitutional Court's ruling drew mixed reaction online, with some mocking the DA's challenge and others predicting the ANC would still drop the ...
Politics
7 months ago

The ConCourt has dismissed the DA’s application to declare the reopening of the candidate registration process by the Electoral Commission as ...
Politics
7 months ago
Get the Sunday Times Daily app or daily email newsletter