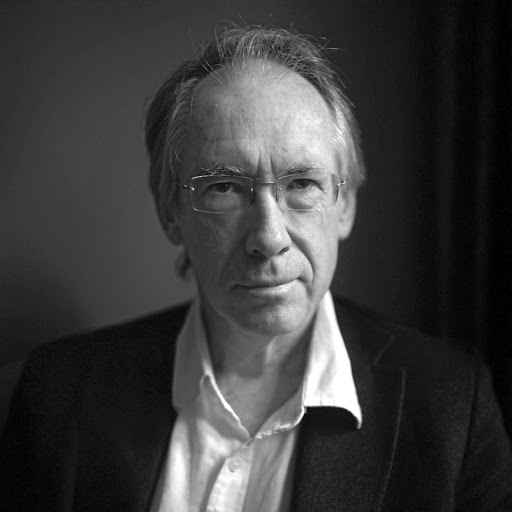 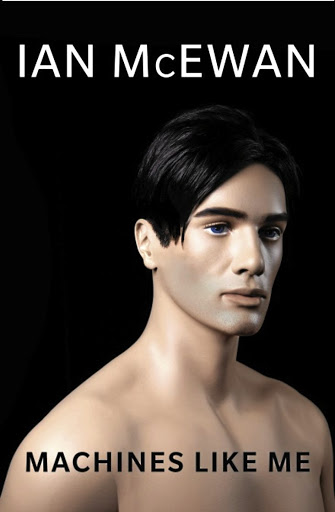 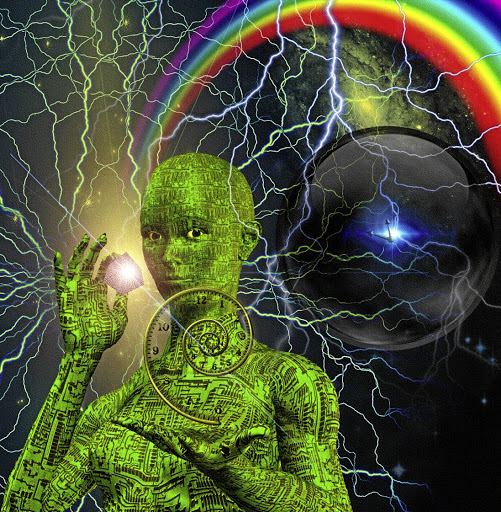 Ian McEwan's audacious new novel is set in 1980s London, but not the 1980s we remember. For a start, Britain has lost the Falklands War, self-driving cars have already been tried and abandoned and the scientist Alan Turing is still alive and pioneering artificial intelligence. Charlie is an indolent and vain man who is in love with his upstairs neighbour, a young student named Miranda who is concealing a horrifying secret.

When Charlie inherits some money from his late mother, he spends it on buying an Adam, one of 25 state-of-the-AI androids. The 13 "Eves", McEwan drily notes, sold out first.

"He was advertised as a companion, an intellectual sparring partner, friend and factotum who could wash dishes, make beds and 'think'."

It is this ability to think - and fall in love - that is the fulcrum of the story.

On the phone from London, the novelist talks about the genesis of the story, sparked in part by his long interest in neuroscience. "I've got various philosopher friends and I've been interested in our discussions about whether a machine could think or feel."

The figure of Adam is beautifully realised, physically and "mentally". Charlie and Miranda are required to programme his personality; at first he is obliging and sweetly earnest but when he begins to think for himself and interfere in Miranda and Charlie's lives, their brave new experiment upends their world.

The hallmark of many McEwan novels is his investigation of moral issues, such as the Jehovah's Witness faith that forbids blood transfusions in The Children Act. In Machines Like Me, it is the nature of consciousness and what it means to be human.

"If we are going to ask ourselves is this artificial human fully conscious like we are, it pushes us to ask what it means to be fully conscious," he says.

Just as Adam is beautifully realised, so is this off-kilter world. The Beatles have regrouped and JFK is alive. There are superfast trains, but they are cramped and filthy.

"I once read a speech of the Congress of Spanish anarchists in 1895 that said 'One day, comrades, workers will live in huge towers and they'll have electric light and water will come out of the taps.' Well, that all came true. But these towers are often hellish. So the future arrives; the marvellous machines are among us, smartphones, the internet, but they drag with them new problems, new squalor."

We devise our future, he says, but we are never in control of it.

"In the beginning these amazing machines arrive and then they become commonplace. So the trains could be rushing across the landscape at 300mp/h, but you're sitting near a pool of vomit."

We are reminded of how precarious reality is, how much of it is the result of chance. What would have been invented  had Turing survived? "What would have happened if Keats had lived longer, or Mozart, what extraordinary cultural artifacts would be ours?"

"The present is the frailest of improbable constructs," muses Charlie. "Any part of it, or all of it, could be otherwise."

Underpinning the narrative is the more quotidian story of two people wanting only to connect and build a purposeful life.

Ultimately, however, McEwan has delivered an elegant cautionary tale.

"We need to get deep into the moral and emotional connections we are going to make with artificial intelligences, and that's really the heart of this novel because at its centre is a moral problem about revenge and how a well-programmed machine full of some of our best moral precepts might disagree profoundly with this. We are very good at knowing what's good; we have religions and philosophies and even gossip over the garden fence to demonstrate that we know how to be good, but we can't always behave well.

"Now, we might make machines that we can stuff full of our best moral precepts, and then they find themselves very uncomfortable in our worlds. So, if we don't know ourselves very well, we might be ill-suited to play the role of God in making these machines."

Penguin Random House is giving away five signed hardcover copies of Machines Like Me. To enter the competition, answer the following question: What are the female AI androids known as? Mail your answer to Mila de Villiers (mila@book.co.za) by Monday, 20 May.