Staring into the heart of darkness 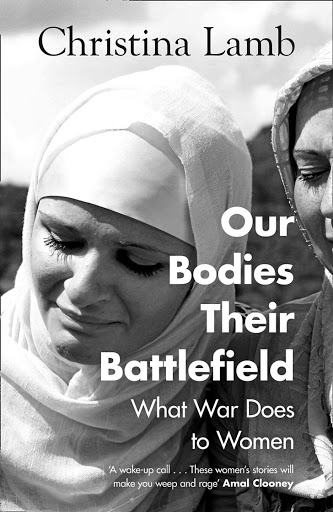 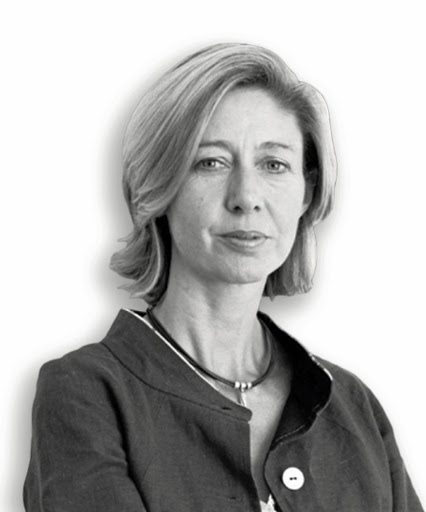 This is a story - stranger and crueller than fiction - that crosses oceans, borders, cultures and generations to weave the scattered histories of women devastated by war, erased in cultural artefacts and stripped from memory like a stain. Our Bodies, Their Battlefield archives the darkly complex stories of women who have been at the forefront of liberation struggles, conflicts, insurgencies and war zones for centuries, used as pawns in games of geopolitical chess that fracture entire populations, with the repercussions seeping into communities for decades.

The collection of accounts gives testimony to the atrocities against women in modern warfare. It is not an easy read, it simply cannot be, but it is important nonetheless. There is focus on how the re-traumatisation and stigma can be as scarring as human rights violations themselves. Lamb makes you stare deep inside the heart of darkness, deliberately seeking the small slivers of light through the ways these women have shaped the discourse of gender equality, women's rights and international criminal law through their experiences.

Rape as an engineered mechanism of war is as old as conflict itself. But Lamb urges us to re-examine this relationship through the struggle to name and place sexual violence in conflict as a crime against humanity as severe as torture and terrorism. The struggle to recognise these heinous injustices for what they are reflects the deep prejudices against women since time immemorial.

Lamb's deft storytelling and journalism - shrewd and illuminating - take us through the orchestrated horror that binds women from Bosnia to Rwanda, Congo to Bangladesh, the Yazidi women terrorised by Islamic State to the schoolgirls abducted by Boko Haram, their existence used against them to execute methodological terror that destabilises, dehumanises and displaces.

The veteran foreign correspondent doesn't open the wounds of survivors and recount their horror for fun, but interviews community leaders, gender-based violence researchers and human rights lawyers to explore the process of recourse, justice and rehabilitation for women whose bodies were used against them to divide along ethnic, cultural, religious and racial identities.

She trudges across the globe to raise the consciousness of policymakers, judicial systems and historians to the egregious impunity of trigger-happy men and the absence of corrective justice for the world's forgotten women.

The research is rigorous, the rage is raw and righteous and when Lamb pulls you into a sunken place, she makes sure to show the humanity beneath what has happened to these women: women who have lost so much, too much, but deserve their names to be written into the commemorative fabric of history. @bu_radleyy

'You Will Be Safe Here' shows how the sins of the past haunt the present - and may explode in the future, writes Jessica Levitt
Books
2 years ago