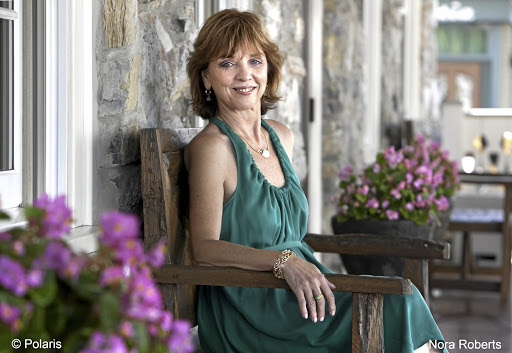 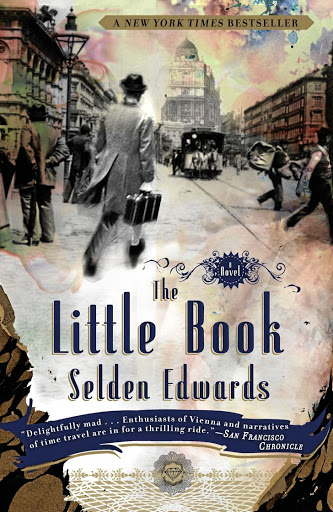 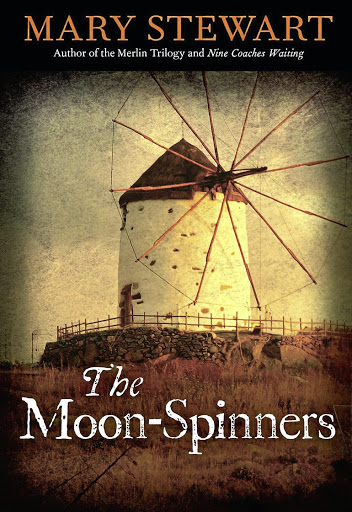 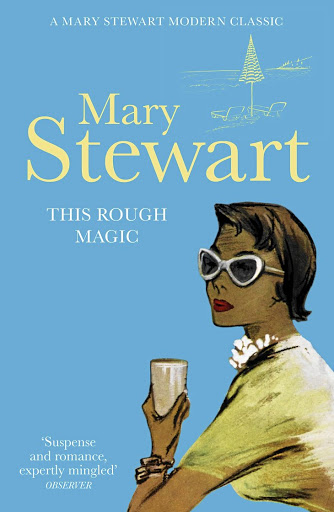 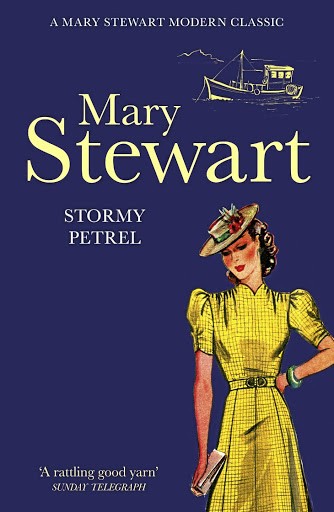 "Since I was a child I always had these stories in my head and I just figured everyone did. This was part of the advantage of growing up in a house full of readers. Books were part of the household. There were no restrictions. If you wanted to read the book you could read the book."

"It's one day at the time. We are being incredibly careful. I'm so grateful that my children and grandchildren are being smart about it. My youngest grandchild will just have turned two, and since he and his parents were in their bubble, they've just started to come up here and visit every few weeks. My son is a lighting designer in theatre, so obviously not working now; my daughter-in-law also works in theatre but in a high school, so is not working either. They stay home. So the little boy is getting a lot of his parents' attention. I didn't see him for a few months in the beginning. That was hard. I see my others from a distance. We text and FaceTime, but it's still hard."

"Readers get very attached to the characters. I don't think you can write what you wouldn't read for pleasure - or you can't write it well. For me character is key. It's all about the people. Whatever the plot or story or the conflict, what really matters is who is driving the story. Who has the conflict? Who is resolving it? What does each character bring to the table? The characters in that bubble of fiction become very real to me. For me, to sit down for many, many hours a day, I have to be drawn in. Reader response almost always focuses on the people."

"My people are Irish on both sides and I feel a deep connection to Ireland. I've been there many times. It's a land of poets and magic and song and story. So I like to set books there when the storyline allows or have some of that in the characters' background. I'm drawn to it. I can't wait to be able to go back."

Roberts is one of those authors who seem to have the knack of predicting what is going to happen.

"When I was crafting the In Death world, I asked not only what kind of things I think will happen but also what I would want. So I indulged myself with things like the AutoChef [a device that, unfortunately, has not yet been invented. It prepares any food or beverage programmed into it by the user], or being able to change your eye colour or the fact that nobody wears glasses because they can just get their eyes fixed. The other stuff was more societal and maybe political. Like gun bans and legalised prostitution. The PPC (personal palm computer) is basically a fancy iPad, which didn't exist at all when I first wrote about it."

Then there is her vision that the world will have to create synthetic versions of food products because there will be hardly anything left to farm or produce.

"If you gonna cut down the rainforest, you're gonna have trouble getting coffee."

"I would love to have an AutoChef. I enjoy cooking, but only when I want to, not when I have to. My husband is a lean six seven [2m], but he can eat! He has to eat cos he's got all that to fill. I would love to have an AutoChef so I can just tell him to take what he wants. I can get away with cheese and crackers, but my husband needs a hot meal. So, often on weekends, I make something that we can eat for a couple of days."

"There are so many authors I like and admire. I'll leave out half of them if I rattle off a list. There's Stephen King, John Sandford, Terry Pratchett, or I'll pull out one of my ancient Mary Stewarts because I really admire her writing. Or I'll try something completely new, which is easy because we own a book store. My husband and I are both readers and he knows what I like so he recommends a lot of books to me. We have a little library that he built in the house and there are books all over the house as well."

The Little Book by Selden Edwards. It's very dense but it's also an interesting take on time travel. I have not got very far, only a few chapters in. The main character Wheeler suddenly finds himself in 19th-century Vienna. He has no idea why. It's a period he knows well because he studied it. He feels very comfortable in that way, but at the same time he is: 'What am I doing here?' "

"Back in the Dark Ages when I started, there were no home computers. I started on a notebook and a portable typewriter. We didn't have the internet so I went to the library to do my research. So the tools have changed but the actual process has not changed all that much. I work on a three-draft process. I vomit up the first draft and just get the story and characters down. The second draft I start from the very beginning to flesh it out and fix mistakes and expand where it needs expansion. Then the third draft is for polishing the language and making sure everything holds up. I go back if necessary and change things if needed. Otherwise I send it off to my editor, Leslie Gelbman, to find anything that I did wrong or if something doesn't come off clearly enough and she'll certainly let me know. I'm very fortunate I have a solid editor. She has been editing my work since the mid-'90s. We trust each other."

Nora Roberts, author and master craftsman of the escapist novel talks to Jennifer Platt from her home in Maryland in the US.
Books
8 months ago

"I often said if I was on a deserted island and I was allowed one item it would be tweezers."
Books
1 year ago