Wounded souls in a wounded country

Who is sane? What is rational? These are questions that continue to come up in Hlongwane’s second novel that exposes the illnesses of a country and our world 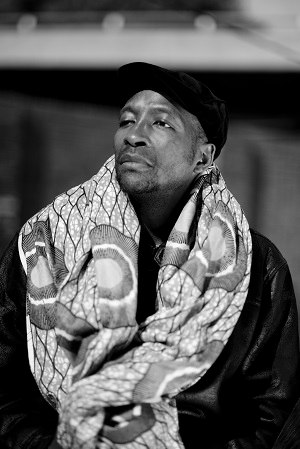 Perfect Hlongwane’s second novel, Sanity Prevail, is set in a South African mental hospital. There, an unnamed patient converses with fellow inmates of the psychiatric ward. Fascinating and varied histories and lives are revealed, chapter by chapter. These tell a greater story about the unnamed patient and our nation.

The genesis of the story came from a real-life person. “This brilliant man was in and out of mental-illness facilities,” Hlongwane says. “[He] was incredibly well-read, self-aware, funny and, undeniably, tragic.” After that encounter, the crimes of the Life Esidimeni saga came to the surface, where more than 140 patients lost their lives to starvation and neglect.

These crimes led Hlongwane to question if “it is ‘sane’ to remain sane in an insane world”. He thought back to the brilliant man: “[H]e didn’t suffer from his craziness but in fact enjoyed every minute of it ... I wanted to preserve this questioning attitude to the problem of what we refer to as ‘mental illness’.” 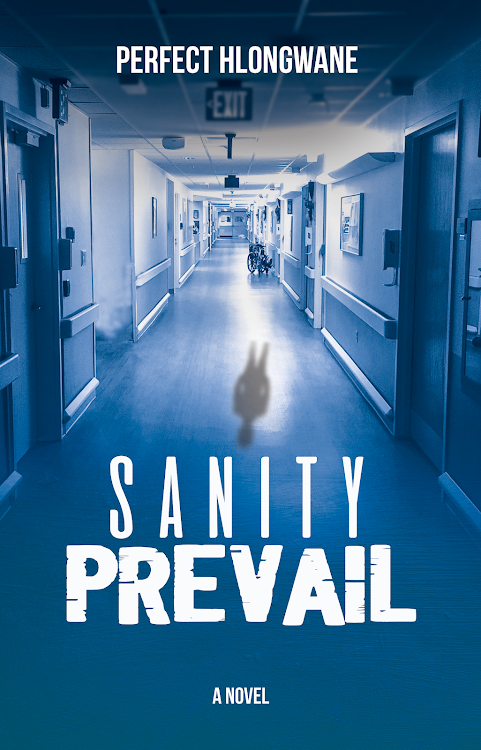 This isn’t a story about specific mental-health conditions. Details regarding the characters’ individual diagnoses and treatments are at a minimum. Hlongwane says, “I felt like any focus on condition and treatment would somehow undercut some of the questions central to the story.”

The novel’s narrator is an observer, a listener, a thinker. In many respects, he has empathy with his fellow patients’ stories. A dash of wit and humour round out the man’s serious side, including thinking up creative ways to take an extra smoke break.

But the narrator can and does get angry. At one point, he becomes incredibly annoyed with a white patient who persists in speaking in Fanagalo. “The modification of the indigenous tongue,” Hlongwane says, “to suit this laziness and disrespect on the part of the invader; that’s what is maddening about Fanagalo. So I don’t know what is more mentally ill — pretending like insults like these don’t hurt and enrage us, or losing one’s mind from the mere thought of the thing.”

Who is sane? What is rational? These are questions that continue to come up in a tale that exposes the illnesses of a country and our world. “There’s definitely a deliberate intention to grapple with the tensions of being alive in this country,” Hlongwane says. “But I think there’s also a conscious effort to resist the strangely South African insularity that one sometimes observes in one’s society, among one’s compatriots ... as if there are any especially South African problems that aren’t in fact just local manifestations of the problems of the world; the world that we live in.”

The connectedness the narrator produces with the snapshots of his fellow patients’ lives is jarringly contrasted with the hospital’s isolation. Patients are not allowed phones or access to the internet. This isolation doesn’t always come off as healthy and highlights the privilege of having access to information.

The complex relationship humans have with the internet is one Hlongwane understands with nuance. “I had just had a below-the-knee amputation of the left leg, after a death-defying fall from height,” he explains, “and those many months before I could walk with a prosthesis were ... Let’s say they made me rethink the ableism behind a lot of the scorn directed social media’s way.”

Altogether, Hlongwane has created an enlightening and thought-provoking photo album with Sanity Prevail. With sharp and intelligent prose, he captures the characters’ personal pain and, by doing so, exposes a country’s wounds in a problematic world. — @ms_tiahmarie

Mila de Villiers speaks to Wole Soyinka about his latest book and why it took him 50 years to write a new novel.
Books
1 month ago

This layered and complex literary debut explores how to balance the world and one’s inner life, writes Tiah Beautement.
Books
8 months ago

'The story assailed me, grabbed me by the scruff of my neck and demanded that I narrate it. I had no say,' says Zakes Mda.
Books
1 month ago