In these essays, written between 1990 and 2013, Wicomb offers insight on South Africa's history, policies, and people

This collection establishes Wicomb as a leading critical commentator on and scholar of South African national politics and its cultural forms. The essays are outstanding. They present the most incisive, challenging and dexterous interventions in the South African cultural field and ask the kinds of questions that cut to the quick of the issues at stake in them.
— Meg Samuelson, University of Adelaide 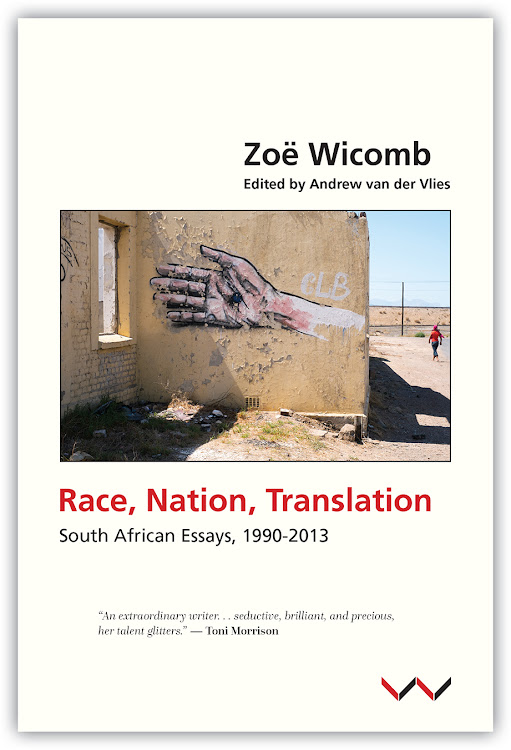 Given the complex nature of socio-political transition, most societies struggle to define their intellectual trajectory. In South Africa we are fortunate to have Zoë Wicomb’s unerring instinct to provide informed commentary and analysis of our literary landscape.
— Mandla Langa, author of Dare Not Linger

The most significant nonfiction writings of Zoë Wicomb, one of South Africa’s leading authors and intellectuals, are collected here for the first time in a single volume.

This compilation features critical essays on the works of such prominent South African writers as Bessie Head, Nadine Gordimer, Njabulo Ndebele, and JM Coetzee, as well as writings on gender politics, race, identity, visual art, sexuality and a wide range of other cultural and political topics.

Also included are a reflection on Nelson Mandela and a revealing interview with Wicomb.

In these essays, written between 1990 and 2013, Wicomb offers insight on her nation’s history, policies, and people.

In a world in which nationalist rhetoric is on the rise and diversity and pluralism are the declared enemies of right-wing populist movements, her essays speak powerfully to a wide range of international issues.