'These Bones Will Rise Again' breaks 120 years of oppression

Chigumadzi passionately places her personal story, connected to the family history and the history of her nation, within a blend of Zimbabwe national mythology and socio-political turmoil, writes Bryan Davis 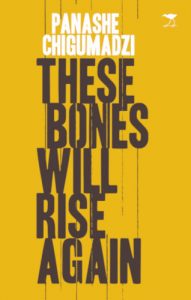 We live in a world that celebrates "big men" and keeps a close watch on their achievements, placing all the credit for national tremors and successes in their hands.

In These Bones Will Rise Again, Panashe Chigumadzi reflects on the history of her nation and the suffering and challenges that the "little people" had to endure in order to continue their legacy, despite the overwhelming shadow and oppression of those "big men", who kept the ordinary folk hidden under the veil of their stories.

In her second book, which reads as part essay, part memoir, Chigumadzi takes the readers on a journey that begins with the overthrowing of Robert Mugabe's regime, that puts the writer in a position to ask if there will be a real change this time.

The writer decides that the most suitable manner of conveying her story would be from the perspective of ordinary people who suffered under the rule of all sorts of "big men" disregarding their ideologies and political views.

The first is the Mother of the Nation, Mbuya Nehanda, the woman that led the first revolution against the British Empire and who was killed by the same enemy. The second is the author's grandmother, Mbuya Chigumadzi, depicted in her teenage appearance as a free, well-dressed woman.

Through these two figures, the reader learns the version of African history that is true only to a selected number of people in the world, all thanks to our illusion that leaders represent the common folk. 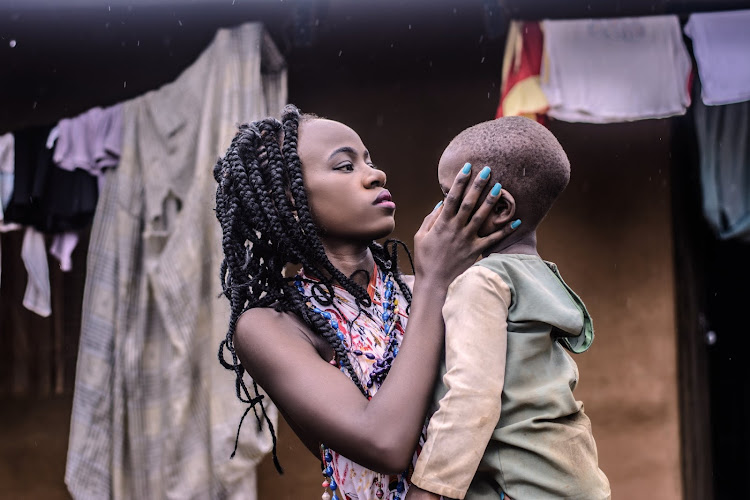 "The writer decides that the most suitable manner of conveying her story would be from the perspective of ordinary people."
Image: Supplied / Dazzle Jam

Throughout the book, it's easy to see how the author seeks an alternative way of telling the story of African people. As the editor-in-chief of EduBirdie Australia cleverly noted,  is reshaping the history through those who were dominated by the rule of men who sought to create a different history. One in which the people of Africa were nothing more than wild tribesmen who were difficult to manage.

As Chigumadzi states in her book that could also be titled as "I will rise again", her people were constantly seeking a balance between the old and the new, keeping that which they found useful and discarding what they found useless.

It's impossible not to notice how Vanguard magazine's founding editor passionately places her personal story, connected to the family history and the history of her nation, within a blend of Zimbabwe national mythology and socio-political turmoil.

In the end,  readers are left with the notion that, despite popular belief and deception, African people are diverse, with different traditions, cultural concepts and comprehension of life. 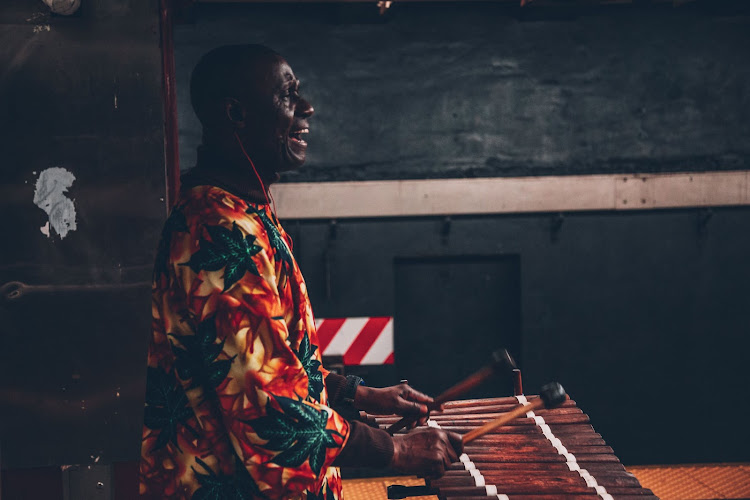 It's interesting that to see how such a short textual content, written in 150 pages could hold such literal value and carry a message that breaks 120 years of oppression.

It reflects the struggle of generations of ordinary people who yearned to see themselves free from the shadow of "big men" who kept the truth about an entire nation hidden from the world. Moreover, the author also conveys the story of her dislocation from her native country, an injustice which she seeks to address.

Bryan Davis is a passionate reader and contributor to a number of online publishers that review political and historical literature of the 21st century. He dedicates his time to reflecting on the work of young authors who are starting to shake the world with their stories. In many of his book reviews, Davis seeks to bring the reader close to the writer's mind and goals, thus creating a bridge between those who seek the truth and those who provide it.