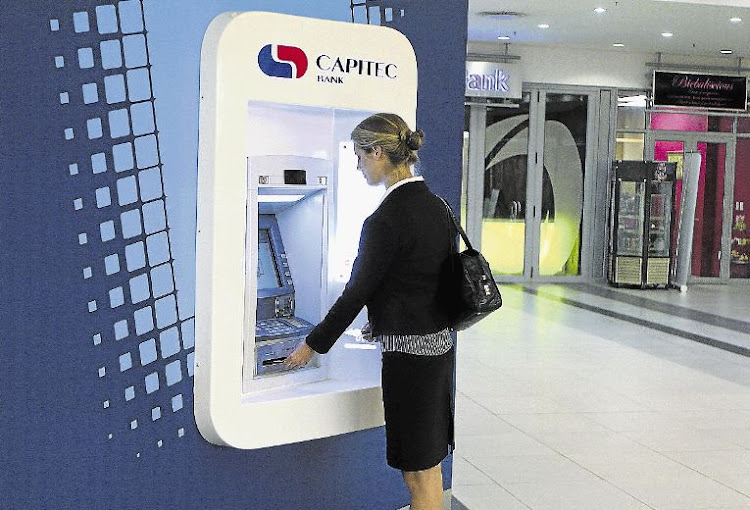 The SA Reserve Bank says information at its disposal indicates that Capitec Bank is in a good financial position.

“The SARB notes a report by a US-based fund manager. According to all the information available‚ Capitec is solvent‚ well capitalised and has adequate liquidity. The bank meets all prudential requirements‚” the Reserve Bank said on its Twitter account.

In the report‚ Viceroy stated that it had legal documents showing that Capitec advised and approved loans to delinquent customers in order to repay existing loans. These documents also show Capitec engaging in reckless lending practices as defined by South Africa’s National Credit Act‚ the report said.

In its statement released to the markets‚ Capitec said it only received the Viceroy report on Tuesday at 10am‚ adding that the report “is filled with factual errors‚ material omissions in respect of legal proceedings against Capitec and opinions that are not supported by accurate information”.

Shares in Capitec Holdings dropped as much as 20% after US firm Viceroy Research said the lender overstates its financial assets and income, claims ...
Business Times
3 years ago

Capitec Bank is the latest target of Viceroy Research - the team that produced an explosive report detailing how Steinhoff allegedly cooked its books ...
Business Times
3 years ago

"Based on our research and due diligence‚ we believe that Capitec is a loan shark with massively understated defaults masquerading as a community ...
Business Times
3 years ago