Steinhoff collapse 'wiped out R1bn of his wealth' 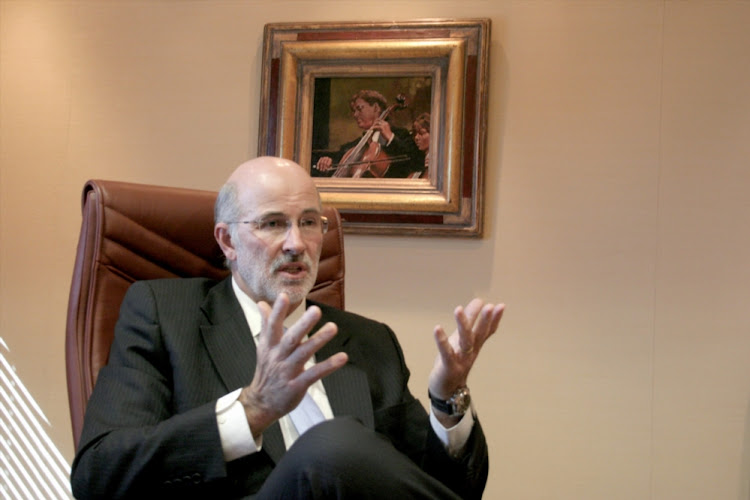 One of SA’s most respected bankers‚ GT Ferreira‚ who co-founded FirstRand with Paul Harris and Laurie Dippenaar‚ has seen more than R1bn of his wealth wiped out by the collapse of Steinhoff as his own direct investment in the retail group has collapsed to a fraction of its initial value.

In addition‚ workers on his wine farm‚ Tokara‚ who were invested in Steinhoff‚ have seen that investment shrink to just a few million rand.

Ferreira bought about 5.96-million shares in Steinhoff in July 2015‚ just four months before the group transferred its primary listing from the JSE to the Frankfurt Stock Exchange.

In July 2015‚ Steinhoff was trading at about R78 a share‚ putting a value of R460m on Ferreira’s investment. The South African share register reveals that Ferreira still holds 5.96-million Steinhoff shares. They are now worth R18m.

PwC needs until end of 2018 to check Steinhoff's books

Accounting firm PricewaterhouseCoopers is aiming to complete its investigation into allegations of accounting irregularities at global retailer ...
Business Times
4 years ago

Former Steinhoff CEO Marcus Jooste has once again declined an invitation to appear before four parliamentary committees to testify about developments ...
Politics
4 years ago