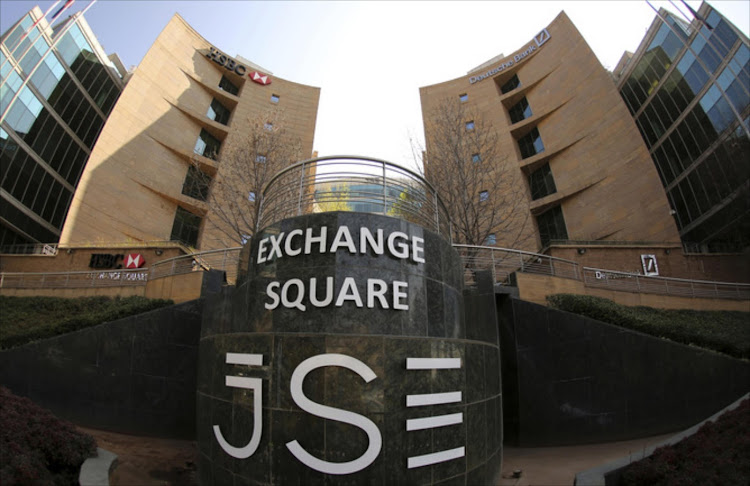 The rand was a lot weaker on Thursday morning‚ raising the prospect of yet another increase in fuel prices‚ which have been a political hot potato ahead of the general elections in 2019.

The renewed weakness in the local currency comes at a time when international oil prices are at multiyear highs‚ reigniting inflation concerns.

The rand has suffered collateral damage from a strong dollar‚ which has drawn strength from rising US treasury yields‚ amid the probability of further US increase in interest rates.

The yield on the benchmark US 10-year paper rose to 3.21% on Wednesday‚ its highest in seven years‚ after upbeat economic data including a private-sector jobs report.

WATCH | Pain at the petrol pump

Motorists rushing to fill up their tanks before the budget-busting fuel price hike shared some of their pain at the pumps in Johannesburg on Tuesday.
Business Times
3 years ago

The Khwela app is a platform designed to simplify travel by helping commuters find their way through South Africa's hectic public taxi transport ...
News
3 years ago

Oanda analyst Stephen Innes said the dollar was “on a rampage”‚ supported in part by several US Federal Reserve officials’ upbeat assessments of the US economy.

A weaker rand pushes up the cost of imports‚ such as fuel‚ though it benefits the tourism sector and exporters.

The rand has weakened just more than 2% against dollar over the past 24 hours‚ bringing losses for week so far to just shy of 4%.

Local bonds were not spared the sell-off‚ with the yield on the benchmark R186 pushing up to 9.22%‚ from 9.08% at the last settlement. Bond yields move inversely to prices.