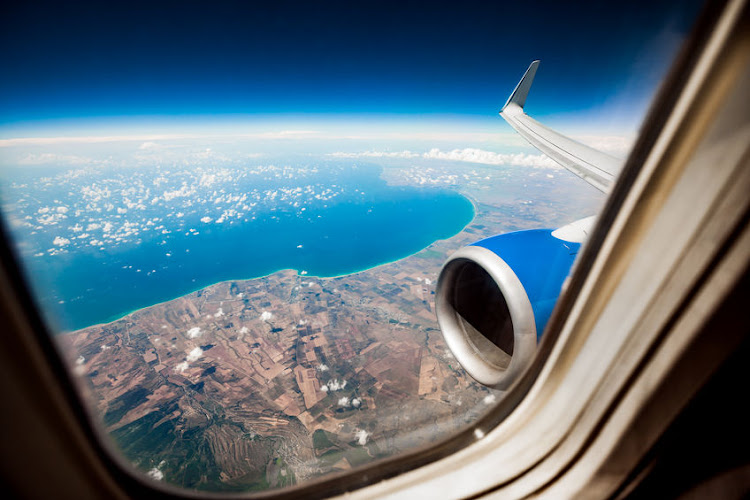 "It has become necessary for us to sell our older models to accommodate the new models with superior features," said SAA acting CEO Zuks Ramasia. Stock photo.
Image: 123RF/Andrey Armyagov

SAA said on Thursday that it had put some of its aircraft up for sale to accommodate the new Airbus A350-900s the airline recently added to its fleet.

The national carrier said the sale had nothing to do with the fact that the airline had been placed into business rescue.

The SAA board last month adopted a resolution to place the airline into business rescue, hoping to facilitate the rehabilitation of the financially distressed company.

In a tender on its website, SAA said it was selling nine wide-body aircraft — five Airbus A340-300s and four Airbus A340-600s. It was also selling 15 spare engines and four auxiliary power units.

The closing date for the tender is January 30.

SAA has put up for sale nine of its Airbus aircraft, according to a tender document seeking proposals from interested buyers that was seen by Reuters ...
Business Times
2 years ago

“After we received the four new Airbus A350-900s, it has become necessary for us to sell our older models to accommodate the new models with superior features such as the quieter cabin, relaxing in-flight environment and more extra-legroom seats in economy class and lie-flat beds in business class,” said SAA acting CEO Zuks Ramasia.

Ramasia said the decision to sell the aircraft had nothing to do with the business rescue process.

“For some time we had planned to replace our four-engine aircraft with new-generation and more efficient aircraft as part of our fleet renewal programme,” said Ramasia.

Ramasia said when the airline received five A330-300s in late 2017 and early 2018, SAA had already planned to retire five A340s but due to the operational fleet undergoing maintenance, the retirement of the aircraft was postponed.

“Now is the time to sell the aircraft,” she said.

Ramasia said with the new A350s, which will start operating on its international route network next week, replacing the A340s had become possible, hence the national carrier advertising the sale of the nine aircraft on January 10.

SA is scrambling to find extra funding to rescue SAA, which last month entered a form of bankruptcy protection in an effort to save the state-owned ...
News
2 years ago

SA Airways (SAA) confirmed on Friday that a high court judge in Zimbabwe had ordered it to pay R12m in outstanding "meteorological weather fees".
News
2 years ago

SAA has a reasonable chance of rescue - specialist

There is a reasonable chance that South African Airways (SAA) can be saved, a team of turnaround specialists appointed to try and pull the state-run ...
Business Times
2 years ago