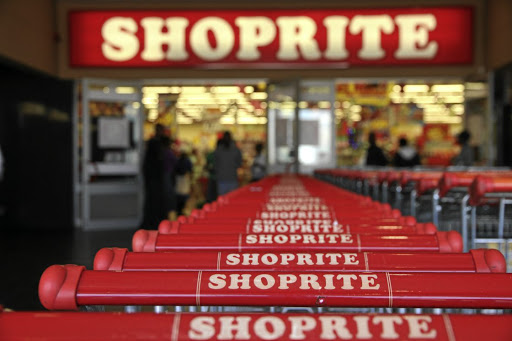 The Competition Tribunal on Tuesday confirmed a consent agreement between the Competition Commission and Shoprite Checkers concerning exclusive lease agreements with landlords in shopping centres.

In terms of the agreement, made an order of the tribunal, the retailer agreed to immediately stop enforcing exclusivity provisions in its long-term exclusive lease agreements with its landlords against small, medium and micro enterprises and speciality and limited line stores such as butcheries, bakeries, liquor stores and greengrocers.

The tribunal said in effect, this agreement stopped Shoprite from excluding competition from smaller suppliers such as spaza shops, supermarkets, greengrocers and butchers.

The smaller competitors will now have better access to letting space in shopping centres in which Shoprite-owned stores are located.

The consent agreement follows the release of the Grocery Retail Market Inquiry (GRMI) report in November 2019 which found, among others, that long-term exclusive lease agreements were widely prevalent in the grocery retail sector and impeded competition in the sector.

The Competition Tribunal on Wednesday probed a consent agreement that Shoprite Checkers had entered with the Competition Commission to stop enforcing ...
Business
7 months ago

The GRMI report recommended that the commission must secure voluntary compliance by national supermarket chains with its recommendations concerning long-term exclusive lease agreements.

Shoprite resolved to agree with the commission concerning its recommendations.

The agreement immediately prohibits Shoprite stores located in non-urban areas, including townships and areas outside towns and cities, from enforcing exclusivity provisions against all other retailers.

A list of more than 400 Shoprite stores in non-urban areas is included in the consent agreement.

Shoprite stores located in urban areas will face the same restrictions. However, they will be permitted to phase out the enforcement of exclusivity provisions against other supermarket chains within five years.

Shoprite Holdings has agreed to stop enforcing exclusivity clauses in its lease agreements.
News
11 months ago

Commitment made to reduce food waste

The Consumer Goods Council of SA on Tuesday launched the SA Food Loss and Waste Voluntary Agreement which commits food manufacturers and retailers to ...
News
6 months ago

I won't be calling the shots, says Christo Wiese