R300m mansion on sale with nudes of porn-star owner 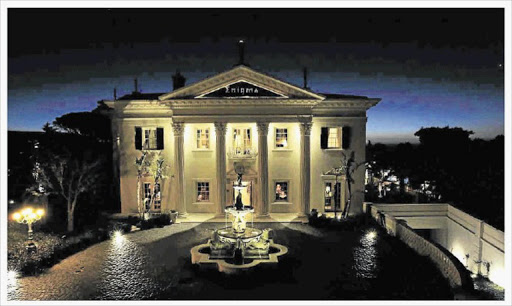 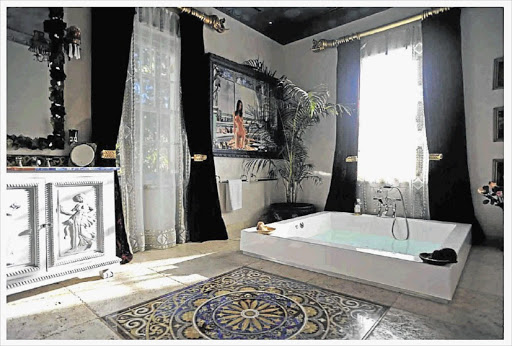 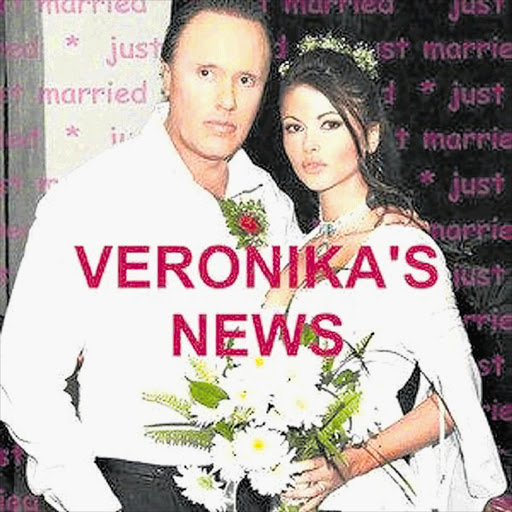 Veronika Zemanova and Francis Oswald Urs Schnetzler apparently did not spare any expense to build and furnish the home, which is built on four stands and has an eclectic mix of Asian, French, Georgian, and Moroccan influences.

The couple bought the 7 000m² site on Cape Town's most sought-after coastline six years ago, for R48-million.

Schnetzler reportedly made billions in the information technology sector. After he and Zemanová tied the knot in 2003 they created several joint ventures including an international rental property company, Enigma Properties, that rents out luxury homes in Ibiza, Beverly Hills, Paris and St Tropez.

Although little is known about Schnetzler, his wife has featured in many adult magazines, including Playboy, Hustler and Penthouse.

According to deeds records, Schnetzler, through one of his South African-registered companies, Midnight Feast Properties, bought the four plots in Camps Bay and then spent four years building the mansion.

He awarded a shared mandate to Lew Geffen Sotheby's International Realty and Jawitz Properties and it has already attracted interest from potential overseas buyers.

According to Jawitz Properties, a US film company will be flying to South Africa soon to view the Camps Bay home.

Director Francois Venter said: "We've advertised the house in the Wall Street Journal ... and firmly believe the buyer will not be South African."

The most expensive home sold in South Africa so far was an 800m² duplex apartment in the R1-billion One & Only Resorts at Cape Town's Waterfront. The four-bedroom penthouse that runs across the top two floors of the hotel was snapped up in 2008 for R110-million by an international consortium, which included hotelier Sol Kerzner.

The most expensive properties currently on the market include a 1 789m² four-bedroom home in Cape Town's Fresnaye for R110-million and a 1002m² five-bedroom property for R100-million in the same exclusive Atlantic Seaboard suburb.

Venter said he was confident that the home, known as the Enigma Mansion, would soon be sold.

"If you look at it, this kind of house would sell for about US$40-million (about R332-million) in Beverly Hills. So the price is not unreasonable for an overseas buyer."

The mansion has sweeping views of the coastline and a 100m² master bedroom - which is the size of a modest apartment. It also features an 80m² cinema, a 54m² kitchen, four banquet-sized reception rooms, three en-suite bedrooms, a massage room, state-of-the-art gym, and a ballroom.

The spacious grounds boast garages for six cars, a winter garden, a teahouse, a massage temple and an Olympic-sized pool with marble inlays.

Rare artworks in the house include a Carrara marble statue, The Greek Slave , by Italian artist Scipione Tadolini, which dates back to 1860.