Spider-Man is back in ink with new comic book 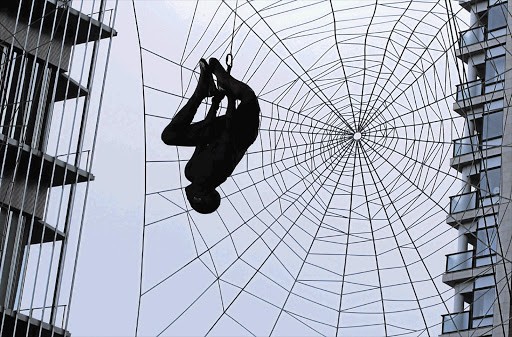 WEB SITE: A stuntman at the world premiere of 'The Amazing Spider-Man' in Tokyo on Wednesday

Spider-Man is about to be "amazing" again.

Peter Parker's body has been inhabited by the mind of the villainous Otto Octavius, also known as Doctor Octopus.

Marvel Entertainment tells the New York Daily News on Sunday that Parker is getting back inside his skin more than a year after writer Dan Slott penned the swap that saw The Amazing Spider-Man end with issue No. 700.

That was replaced by Octavius' adventures in the twice-monthly Superior Spider-Man.

Now, Slott tells the newspaper that Parker is returning to a world that didn't know he had been gone.

Slott says new challenges are afoot for the character created by Steve Ditko and Stan Lee.

The first issue of Amazing Spider-Man, drawn by Humberto Ramos, is out in April.