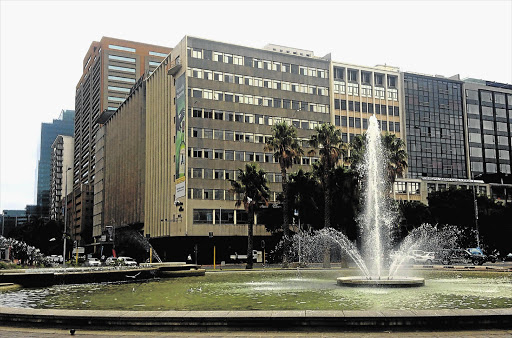 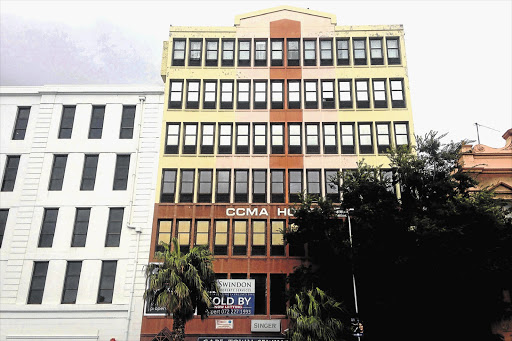 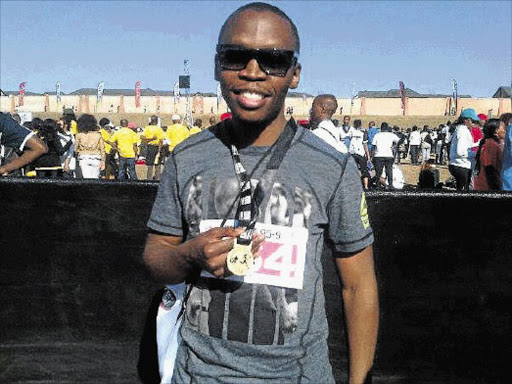 Fountain Place was easy enough to get into - through a gaping hole in the facade of the building. There was no front door.

This is the new headquarters of the Commission for Conciliation, Mediation and Arbitration (CCMA) in Cape Town - but more than a year after it approved a 10-year lease worth R100-million, the labour dispute resolution body cannot move in.

The building looked like a construction site and the lift was out of order when commission officials arrived for a handover ceremony on Friday last week.

"I'm angry," said commission director Nerine Kahn. "Our provincial head is disabled. He is unable to get into the building or even work there."

Now the CCMA finds itself embroiled in a row with its new landlord, Oscar Phoku, for breaching the conditions of its lease.

Phoku, 36, had been given an ultimatum to get the property ready and comply with occupational health and safety regulations or face legal action that could result in the lease being cancelled, said Kahn.

Should the lease be cancelled, the commission faces an uncertain future in Cape Town. The lease on its present offices, which expired on February 28, was extended for three months as an emergency step to ensure labour cases could still be heard in the city.

Phoku, managing director of Milestone Property Group, sent a brief response to questions from the Sunday Times on Friday.

"There is no dispute whatsoever which has been brought to our attention," he said.

"It is not unusual for projects of this magnitude to suffer delays, as has been the case in this instance. Without getting into confidential aspects ... through the media, we have had discussions with the client to work through the delays."

According to his Facebook profile, Phoku studied "management and strategy" at Oxford University in the UK.

Kahn said the commission had been assured the building would be ready in December and had wanted to open for business on January 7. By mid-January her team was "quite shocked" by the lack of progress on site. Delays continued until the CCMA realised it had an accommodation crisis.

A Sunday Times investigation has raised questions about how the lucrative contract was awarded to a little-known entity, represented by Phoku, called Potlako Investment CC.

Kahn said there had been a competitive bidding process and no rental had been paid yet. But, she said, recent events had made her "uncomfortable".

Phoku bought Fountain Place for R30.7-million in October last year with a R33-million bond from Nedbank - well after his company landed the lease deal.

Ken Reynolds, regional executive of Nedbank corporate property finance in Gauteng, said the bond had been granted after a "due diligence" process.

That 10-year lease ended after 27 months and the payment of R3.6-million rent. Gauteng department of infrastructure and development spokeswoman Ramona Baijnath said the lease agreement had been breached and the property had never officially been handed over.

Phoku quit his job and became a director of the company that owned the building, which was later sold for a handsome profit. He told The Star newspaper there was nothing untoward about his conduct.