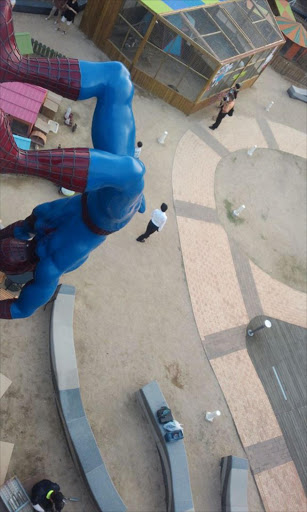 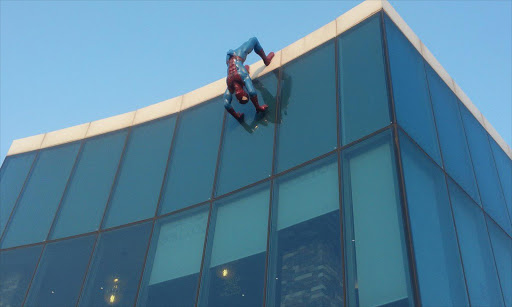 A statue of Spiderman had to be removed from a site overlooking a children's playground after locals registered some problems with its erection.

The superhero - noted for going through physical changes in his teens and then dating a woman who helped him shoot white goo all over New York, was apparently not that family friendly.

"The statue has now been yanked off, despite being impressively hung on that wall for almost a year,"  the website reports.

Apparently people started complaining recently when they noticed that this particular friendly neighbourhood Spiderman had a large erect penis.

While Yoo was given the chance to alter his work, he elected to remove it from the mall instead.

It is unclear whether this counts as a bigger cock-up for the character than One More Day, when Spiderman sold his marriage to the devil.