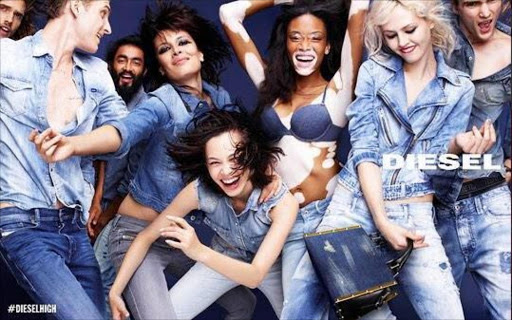 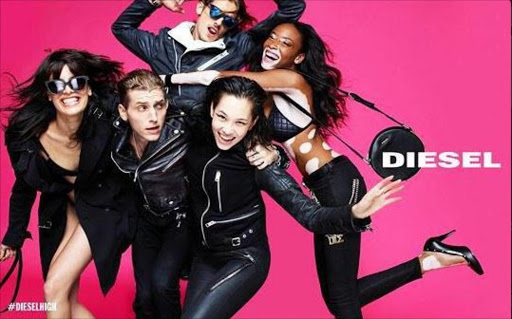 Winnie Harlow endured years of being called 'zebra' and 'cow' while growing up.

According to Daily Mail, Harlow, whose real name is Chantelle Brown-Young, is one Diesel's its spring/summer 2015 campaign, which aims to promote 'tolerance, equality and unconditional love'.

Harlow describes herself as a 'vitiligo spokesmodel' on Instagram.

Vitiligo is a pigment condition that causes white patches to form on skin.