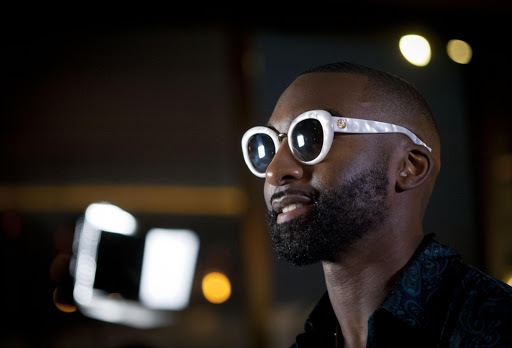 At the recent Metro FM Awards rapper Riky Rick ranted about how radio should play a wider variety of music. This wasn’t just to score points with the activist crowd. The point he made, overshadowed by the rant, was that there are hurdles standing between artists and getting airplay.

In the US and parts of Europe many artists make great music that isn’t played on radio, yet still have successful careers because of the global following they’ve built on the internet.

The Internet and Tom Misch aren’t regularly played on traditional radio (if at all), but they tour heavily and their concerts are well attended because of their internet following. They have built strong careers purely from putting their music online.

Radio stations often only play these artists’ music once they’ve already made a global impact.

But YFM’s head of programming and head of music, Tshepo Pule, says international and local markets are not comparable because in South Africa “radio is still a very popular medium in many people’s lives”.

Riky Rick says music made by young artists may get some traction on the internet, but the high price of data affects the ability of many South Africans to consume music and other forms of digital media via the internet.

The government has indicated that it intends to lower data prices, but hasn’t done so yet.

But even if the price of data were to drop, there wouldn’t necessarily be an exodus of traditional radio listeners to online media platforms. “Artists still have to put in the work to get their music and brands known to the public,” says Pule.

In South Africa, a musician’s success is measured by how many radio stations play his or her songs, and the music compilers on most stations make it pretty tough for the musos to get their songs onto the playlists.

There’s plenty of great local music, but payola — the illegal payment or other inducement by record companies for the broadcast of recordings on radio  — is a huge hurdle.

“The music industry here is fairly young so payola is helluva expensive — it’s around R15,000 — which guarantees a song’s high rotation on the station,” said a producer who asked not to be named.

The producer is one half of a duo whose songs have been played on online radio station Soulection — a global music platform — but never in South Africa.

Payola is nothing new and is not unique to South Africa, but the practice frustrates the efforts of artists trying to get their music heard by listeners who can’t or don’t access online platforms.

His most recent track, The Sing Along Song, was playlisted on a US online radio station the day after it was released.

“The station — Matrix Radio — plays the song every day, and it also gets [intermittent] airplay in  other countries.

“I know of stations that want that [payola] and it makes it hard for artists who don’t have lots of capital behind them to get airplay. Payola is killing us. That’s why you hear the same artists and the same songs on radio all the time,” says Mashiane.

Pule is adamant that his station doesn’t need artists’ money, just the music.

Local artists like BLK JKS, John Wizards, Spoek Mathambo and Nozinja have managed to use the internet to gain traction around the world despite the fact that their songs don’t feature regularly on radio playlists.

Perhaps more artists should heed Riky Rick’s advice and put their music online to build a fan base around the world, until radio stations can’t resist playing it.

CORRECTION: In the original version of this article the following quote was erroneously attributed to Riky Rick: "Artists still have to put in the work to get their music and brands known to the public".