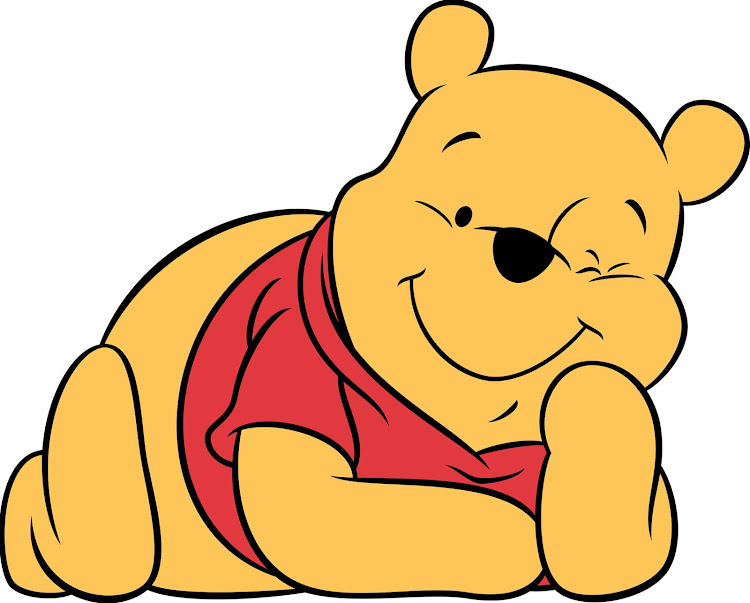 The Hollywood Reporter names two reasons the film may have been denied release in China. The first is the country's foreign film quota. The second is because one of the movie's stars, Winnie the Pooh, has apparently become a symbol of the resistance against China's ruling Communist Party.

This all started in 2013, when memes suggesting China's president Xi Jinping looks like Disney's cuddly honey-addict started appearing on the Internet.

Last year the country went one step further and started censoring these types of posts. According to Vox, you now can't share photos of the famous bear or even say his name on social media in China.

Xi Jinping and Barack Obama as Winnie the Pooh and Tigger. China not amused http://t.co/WpOFcl56gO pic.twitter.com/kQzPBFLs8V

Although Disney will lose out by not releasing the film in the second biggest box office market in the world, the movie is getting a lot of extra publicity as Twitter users champion the cause for freedom of speech by doing what tweeps do best: trolling.

This is what people have been saying on social media:

Why have #China’s censors banned the new #WinnieThePooh film? Take your guess. But probably it’s because they don’t like comparisons between the bear and President Xi. pic.twitter.com/uMtvnywGvG

Xi Jinping - a man who calmly takes on domestic opponents, nuclear adversaries, border disputes and trade wars - is irritated the most by Winnie the Pooh. This is definitely my most favourite news story of the month, regardless of what else happens. pic.twitter.com/KNzltMlkT7

Disney's Christopher Robin won't screen in China because Winnie The Pooh is used to mock Chinese leader Xi Jinping. Plus, they just aren't comfortable with all the excessive nudity.

i take my stance back about how winnie the pooh would lose in a fistfight with paddington https://t.co/Pz1mSL6VDI

TBH the Winnie the Pooh from the new movie looks less like Xi Jinping and more like an official that got taken down for corruption six months ago and hasn't been allowed to re-dye his hair for his forced TV confession. pic.twitter.com/GpLqXNs4p5

We have Winnie the Pooh on set tonight with special guest Xi Jinping!#WinnieThePooh pic.twitter.com/Fm3pHDzYgK

China has banned the new Winnie the Pooh movie because their president doesn't like being compared to Pooh. It's a good thing the US president doesn't have the same power or we wouldn't be allowed to watch 'It's the Great Pumpkin, Charlie Brown' ever again.#WinnieThePooh #Xi