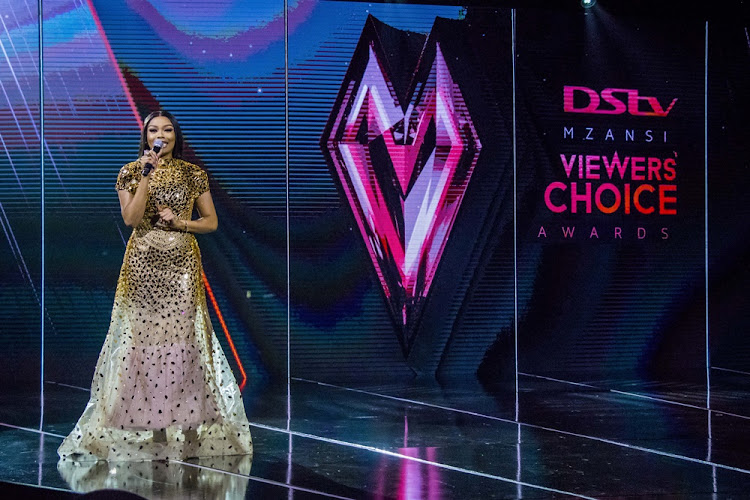 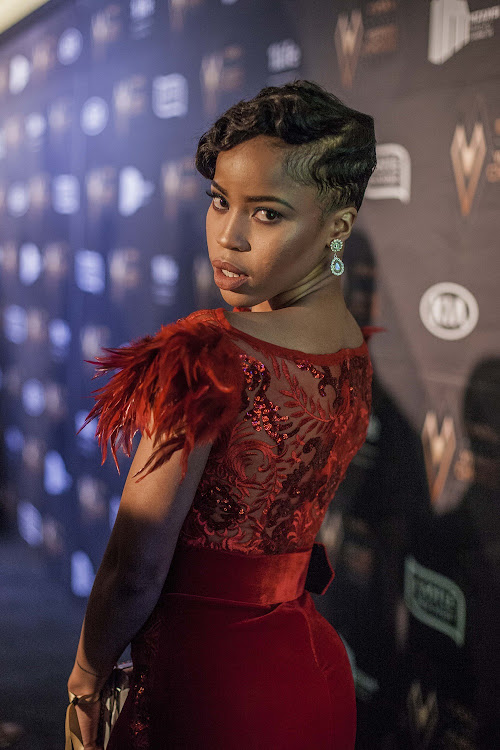 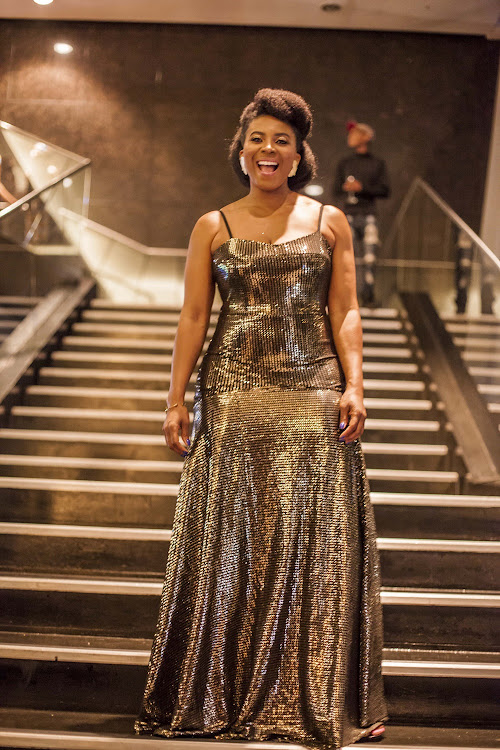 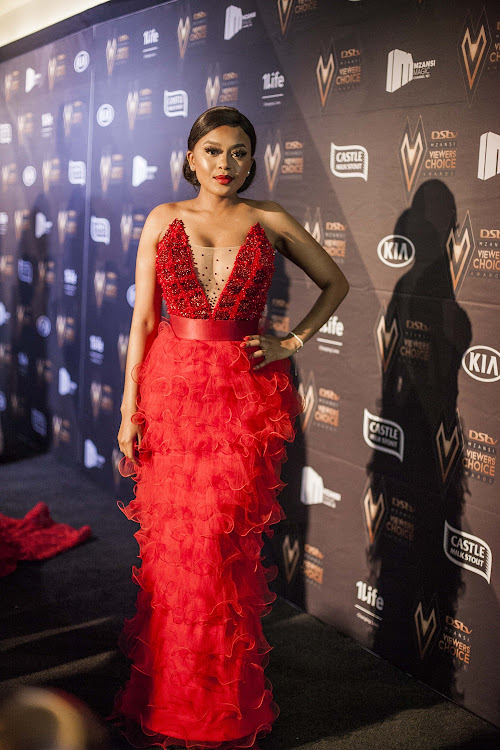 She may not be the taxman's favourite but South Africans have spoken and crowned Bonang Matheba as their favourite personality of the year.

Matu, who has been in the industry for three decades also walked away with the gong for Ultimate Viewers Choice. Hailing the nod as “special” Matu said now she knew that she was truly loved.

“I’m so humbled by the love, before this people were saying I deserve an award, so to win this is a great feeling. We do this for the viewers, so if the people are voting it makes this very special because it means ordinary people are saying they want you,” Matu said.

All the winners from the Mzansi Viewer's Choice Awards

Glam dresses, on-point facebeats and glitz for days - our celebs brought it for the Mzansi Viewer's Choice Awards.
TshisaLIVE
1 year ago

It came as no surprise that the award for favourite DJ went to Black Coffee while singer Dr Rebecca Malope was given the legend award.

Durban’s gqom sensation, Distruction Boyz got the nod for favourite rising star. Olympic athlete Caster Semenya who is gearing up to battle the IAAF over it’s plan to force athletes with hyperandrogenism to take medication to lower naturally occurring levels of testosterone, was awarded favourite sports personality.

This year, Matheba launched a t-shirt range which left fans split over the R399 price tag. But it was her brush with the law that really got people talking. Matheba is facing charges of tax fraud for allegedly failing to pay personal tax between 2008 and 2017 and company tax between 2014 and 2017.

But it seems South Africans don’t care about that as Queen B, as she’s affectionately know walked away with the biggest award of the night.

Other winners included Warren Masemola for favourite actor, Pearl Modiadie for favourite TV presenter, Skhumba who got the nod for favourite comedian and hitmakers Prince Kaybee, LaSoulmates, Zanda Zakuza and TNS who walked away with the favourite song of the year award for their hit Club Controller.