Bond cars: 5 of our favourite rides from 007's garage

Sexy cars packed with high-tech gadgets are one of the highlights of any new James Bond movie. Here are some of the most memorable 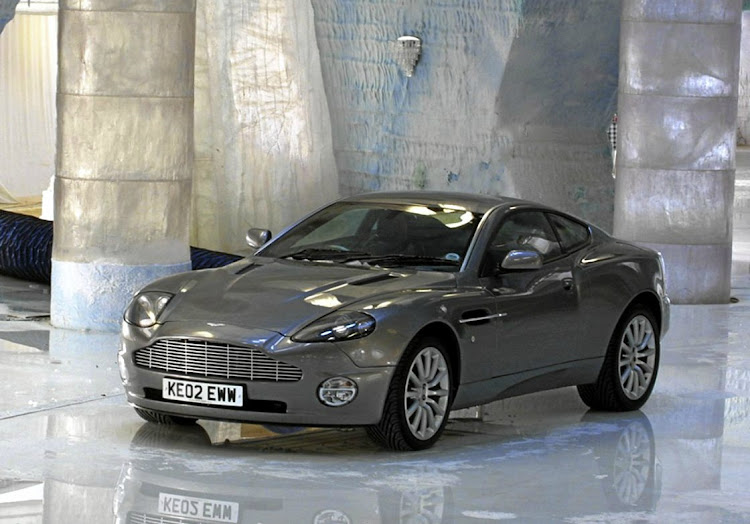 Bond's first modern Aston since the Vantage Volante appeared in 1987's The Living Daylights, this Vanquish marked the Gaydon firm's return to the 007 franchise.

With Pierce Brosnan behind the wheel, this Grand Tourer thrilled cinemagoers with a high-speed pursuit across a frozen lake in 2002's Die Another Day. In true Bond fashion it was equipped with all manner of features including rockets mounted behind the grille, tyres with retractable spikes and machine guns concealed beneath the bonnet's air intakes.

This Aston Martin's pièce de résistance, however, was adaptive camouflage: activated via a switch on the centre console, Bond could make his supercar suddenly disappear from the sights of his enemies in seconds. 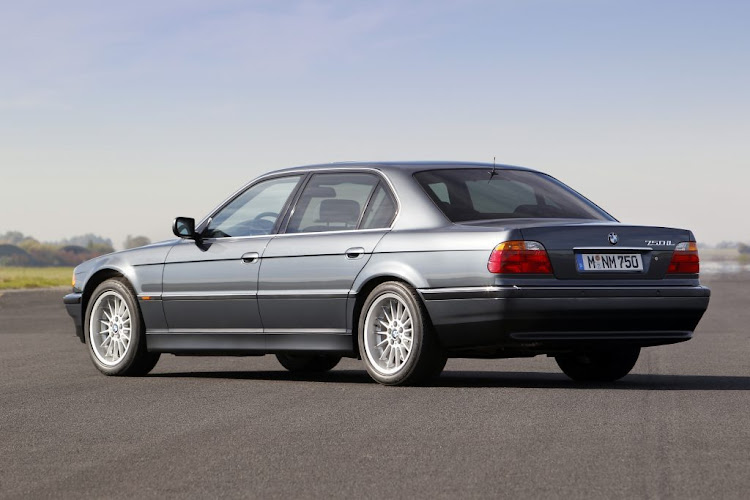 The BMW Z3 had been somewhat of a disappointment in GoldenEye, making a blink-and-you'll-miss-it appearance and failing to fire even one of the Stinger missiles hidden behind its headlamps.

Fortunately the Bavarian marque came back swinging in 1997's Tomorrow Never Dies when they supplied Bond with a range-topping 750iL: a machine that easily surpassed the iconic Aston Martin DB5 as the Bond car fitted with the most gadgets. Highlights included a caltrop dispenser, bulletproof windows and the ability to be driven remotely via 007's Ericsson smartphone. Yeah, it doesn't get more 1990s than that now does it? 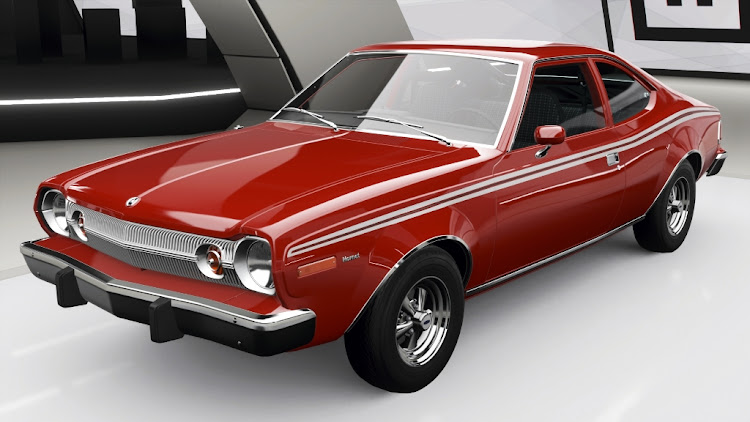 1974's The Man with the Golden Gun was the second Roger Moore movie void of any gadget-packed vehicles. Instead, the world's most well-known agent had to make do with an AMC Hornet X Coupé "borrowed" from a dealer in downtown Bangkok.

Sporting a large V8 engine the Hornet may not have benefited from any armour or armament, but it certainly didn't prevent Bond from showing off his driving skills.

While chasing down the villainous Scaramanga, 007 goes on to perform one of the most impressive stunts ever attempted, pulling off a flawless 360-degree corkscrew jump across a broken river bridge. Filmed in one take, the Hornet survived unscathed and is on show at the National Motor Museum in Beaulieu, UK. 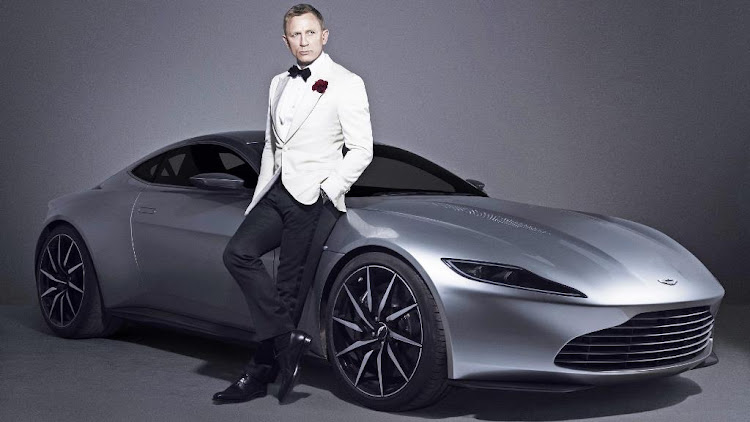 Based on the DB9 and designed to replace the aged Vanquish S, the 307km/h DBS made a brief appearance in 2006's Casino Royale.

Realising that us cinemagoers felt a little short-changed by this vehicular destruction, the team at Eon Productions decided to recast the DBS in 2008's Quantum of Solace. 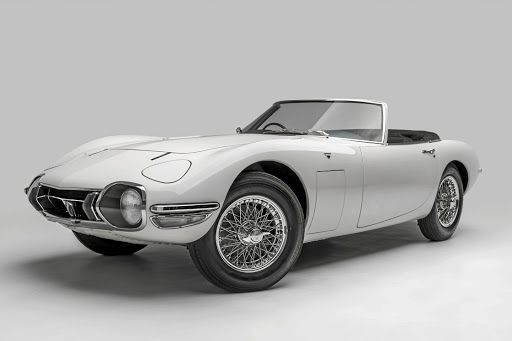 The Toyota 2000GT - Japan's first real supercar - caused a sensation when it beat Chevrolet's Camaro to a starring role in 1967's You Only Live Twice. With lines inspired by the Jaguar E-Type this little sportster was produced in limited numbers and proved to the world that Japan was capable of making truly desirable motorcars.

Although built exclusively as a coupé, Toyota agreed to make two convertible models for the film, as Sean Connery was too tall to fit inside the standard car. Q-branch modifications included a TV monitor in the centre console and a video deck in the glove box - very exotic for the time.

Due to unforeseen budget cuts while filming, the white 2000GT only performed in one chase scene in which Bond outruns a pack of villains driving a Toyota Crown.

Simple recipes for cocktails made famous by Bond movies including an old-fashioned, daiquiri and, of course, a dry martini
Lifestyle
2 years ago
Next Article