It's gonna be sweet: don't miss the Strawberry Moon eclipse 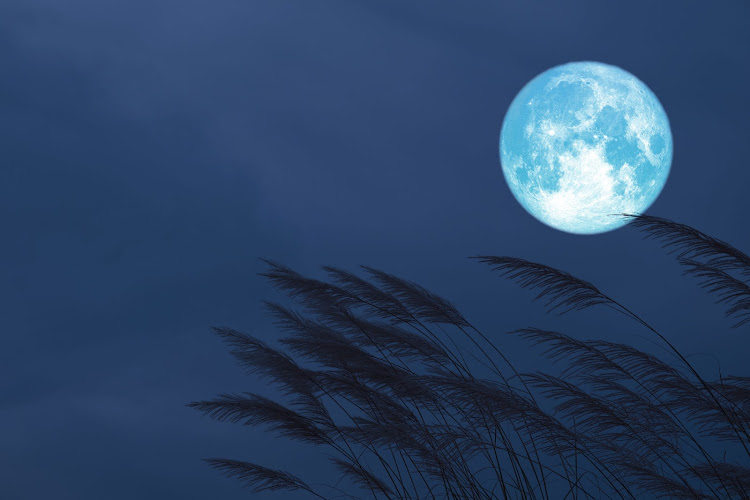 There's a special name for the full moon that occurs in each month of the year. June's is known as the Strawberry, Mead, Honey or Rose Moon.
Image: 123RF/Chayanan Phumsukwisit

Sky gazers are in for a treat this week. Carmel Ives, chairperson of the Astronomical Society of SA, says we’ll have front row seats to the penumbral eclipse of the Strawberry Moon that’s taking place on June 5.

According to Ives, the moon will be above the horizon so if the skies are clear, there’s a very high chance that the entire eclipse will be visible. The phenomenon, which is expected to begin about 7.45pm, should last for about 3 hours and 18 minutes.

During this time, the moon will pass through the outer edge of the Earth’s shadow (known as the penumbra) which, according to Forbes, will “essentially act as a dimmer switch”. At the maximum phase of the eclipse, the moon will appear a shade darker.

Despite the name Strawberry Moon, this won’t be a darker shade of juicy red, however. This “Blood Moon” phenomenon only happens during a total lunar eclipse, not a penumbral one like we’ll be seeing.

Instead the Native Americans dubbed June’s full moon the “Strawberry Moon” as its appearance symbolised the beginning of fruit picking season in North America.