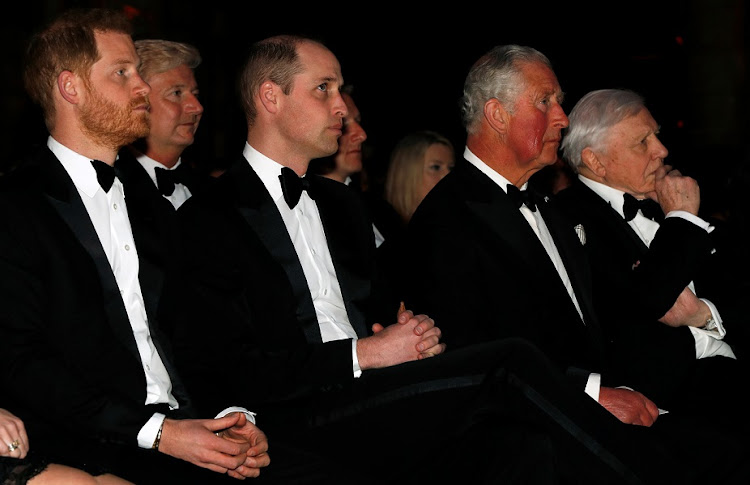 Prince Harry said he felt let down by his father Prince Charles, and that his late mother Diana would have been angry and upset about the way the British royal family had treated his wife Meghan.

In an interview with Oprah Winfrey aired by CBS on Sunday, Harry said he would not have stepped back from the royal family had it not been for Meghan  because “I was trapped but didn’t know I was trapped”.

“I feel really let down because he’s been through something similar. He knows what the pain feels like,” Harry said of his father.

“I will always love him but there’s a lot of hurt that’s happened.

“My family literally cut me off financially, but I’ve got what my mum left me and without that we would not have been able to do this.”

A highly anticipated Oprah Winfrey interview with Prince Harry and his wife Meghan airs on US television later on Sunday, amid what one royal watcher ...
Lifestyle
9 months ago

As the countdown continues to royal couple Meghan and Prince Harry's tell-all interview with Oprah Winfrey, M-Net has confirmed it will broadcast the ...
Lifestyle
9 months ago