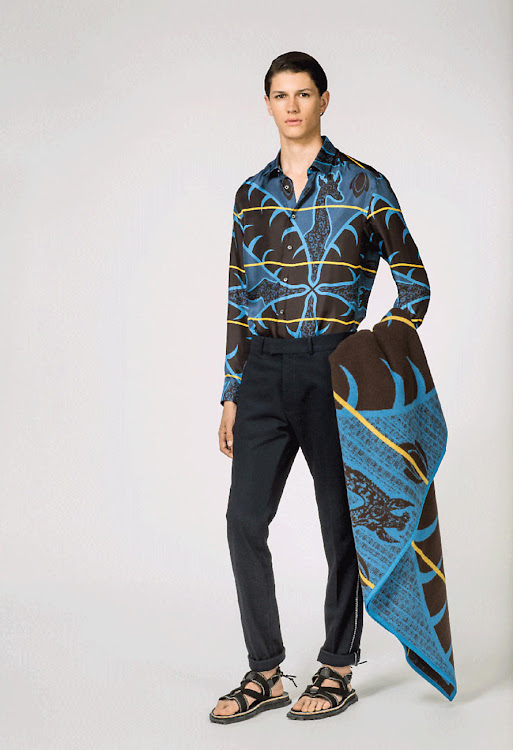 If there's one realm where the politics of cultural appropriation can be tested or contested, it must be fashion.

Traditionally, designers have raided world history, dress and cultures in search of inspiration.

In fact, the further a designer's eye roams from their home territory and the present day, the better - fashion has been rooted in providing an escape and trying on alternative identities and lifestyles.

As awareness around the morality of this, or the cost of this culture to those from marginalised or prejudiced communities has grown, people have become critical of designs and fashion garments created by privileged individuals that riff on those that have been historically exploited.

Louis Vuitton's designs for their recent 2017 menswear collection have angered some South Africans as they feature designs that take inspiration from the Basotho blanket.

It's a confusion of African styles manifesting not only in wraps with stereotypical Ndebele zigzag patterns but also in shirts made from patterned fabrics that echo Basotho blanket motifs. A clichéd giraffe image even makes an appearance. Is it a case of appropriation or of misappropriation?

"I marvelled at the sophisticated way they paid tribute to the Basotho blanket imagery. But I've also seen the mountain of uninformed cultural appropriation bile spewed on Facebook. This is often fanned by a blinkered vision on who owns what."

Why homegrown luxury is worth the price

The origins of the blankets are complex.

According to online sources, the Basotho Heritage Blanket is said to have come into being after King Moshoeshoe of Lesotho Kingdom was introduced to blankets by missionaries. Apparently, he preferred them to animal skins.

His people embraced the blanket and, knowing this to be the case, Queen Victoria gave King Lerotholi Letsie a special one in 1897. This led to the creation of the Victoria England, "the oldest of the Basotho blanket brands which includes many famous designs; for example the Badges of the Brave which was designed by Mr RD Shrubsole".

The British Museum website offers an image of the blanket in question, which bears the markers of the Basotho design - the dark lines that cross through it. Of course, the Basotho evolved the design further. 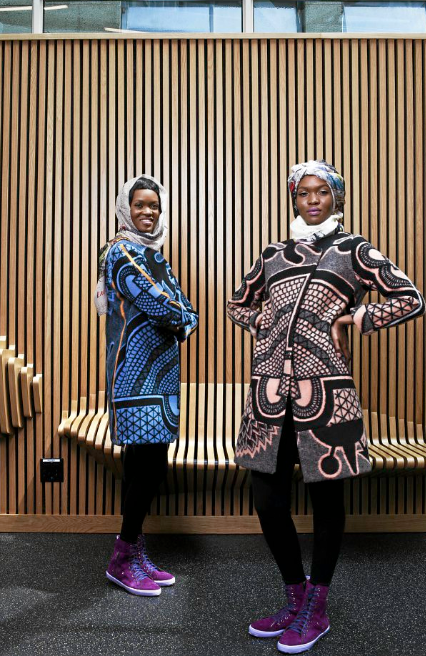 "The history of this blanket is interesting - lots of cultural crossovers. I think LV should have paid homage in some way to [the manufacturers] Aranda and Lesotho the place, and should have collaborated with the people from this region to make their collection," says designer Lisa Jaffe of Guillotine. ''I can imagine the end product would have been much stronger..."

Many seasons back, Jaffe designed a collection of winter coats made from Basotho blankets.

Appropriation is only a viable label if the integrity of the ''original" blanket is disrupted, argues Fassler.

"I own a huge collection of modern and vintage Basotho blankets but would never dream of cutting them up to make garments. I think it is disrespectful, yet many young South African designers are doing just that."