Published posthumously, 'World Travel: An Irreverent Guide', is touted as being a road map to being happy, curious and well-fed as you travel the globe 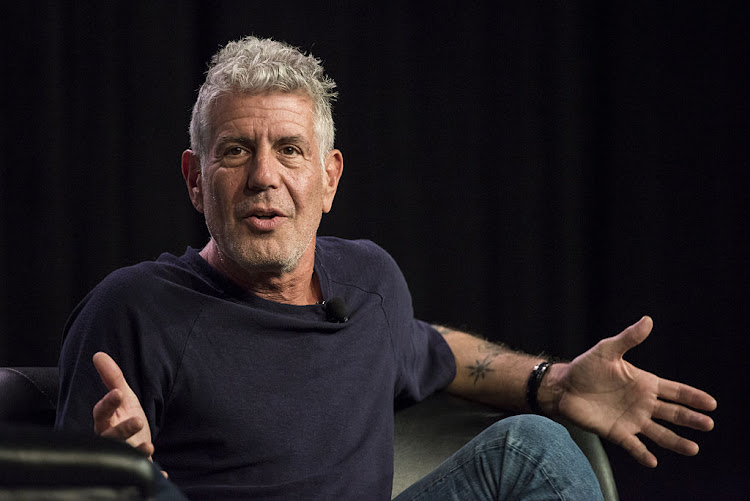 Apart from being a highly-regarded chef with excellent knife skills, the late Anthony Bourdain was also a master of putting pen to paper. He authored more than 10 books, mostly novels with food as the central theme.

The most famous of these is the best-selling Kitchen Confidential: Adventures in the Culinary Underbelly. This tell-all should be compulsory reading for anyone who so much as hints that they’d like to pursue a career in the hospitality industry.

In it, Bourdain shares tales of his depraved life as a chef and in doing so exposes the darkness of a tough industry. It certainly made its readers think twice about sending a plate of food back to the kitchen in a restaurant.

Bourdain was also a TV celeb — though he’d squirm to be called that — and presented several popular food-based travel shows. His fans were devastated when he sadly took his own life in 2018.

At the time, he was planning a new book, which has recently been published posthumously. Called World Travel: An Irreverent Guide, it was co-authored by his assistant and close friend Laurie Woolever.

Woolever completed what Bourdain set out to do: create a road map to being happy, mindful, curious and well-fed as you travel and eat your way about the globe.

The book is described as “a celebration of the life and legacy of one of the most important food writers of all time” and I can’t wait to get my hands on it. It'll be released in SA on June 30.

There have been many tributes to the late celebrity chef Anthony Bourdain, but the most touching are undoubtedly those that have been penned by his ...
Lifestyle
3 years ago

Anthony Bourdain may have bitten off more than he could chew when he tried to clearly define traditional South Africa cuisine on a visit to Joburg in ...
Lifestyle
3 years ago

'He brought the world into our homes': Celebs & chefs remember Anthony Bourdain

Celebrities have reacted with shock to the passing of US celebrity chef Anthony Bourdain, who died at the age of 61.
Lifestyle
3 years ago