A first of its kind in SA, the limited-release Krone Night Nectar Blanc de Blancs 2018 is made exclusively from chardonnay grapes harvested under the stars 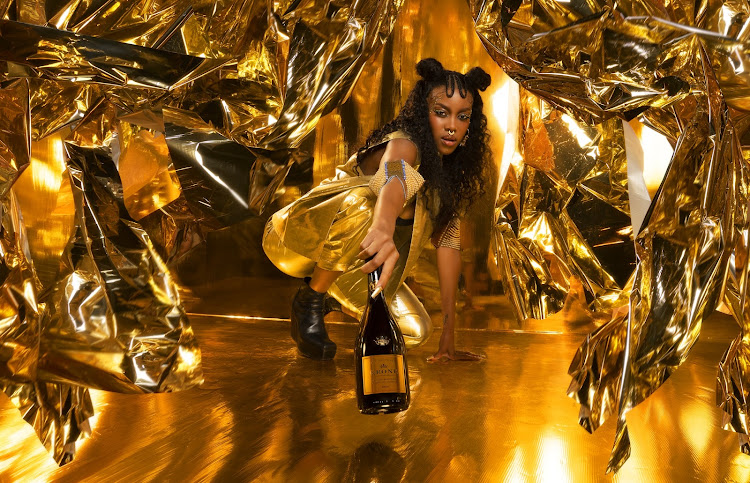 A first of its kind in SA, this Cap Classique is made exclusively from night-harvested chardonnay grapes, making it different to any Methode Cap Classique available locally.

“No other Cap Classique producer has made a premium nectar quite like this, which is why we’re positioning it alongside French-made champagne,” explains Krone marketing director Abigail Rands.

Night Nectar Blanc de Blancs joins the collection of vintage-only Cap Classiques crafted by Krone at Twee Jonge Gezellen. This wine estate near Tulbagh has been the site of much innovation in its 300-year history.

A 'LootLove' letter to your taste buds

In another first for the brand, Krone has named television presenter, radio personality and influencer Luthando Shosha, also known as LootLove, as the face of Night Nectar Blanc de Blancs.

“Luthando has been a long-time friend of the Krone brand and was an obvious fit for this partnership,” says Rands.

Shosha and four friends had the enviable opportunity to get a preview of the new release in early March, when they were treated to a lunch celebrating the star’s birthday in Krone’s historic underground wine cellar. 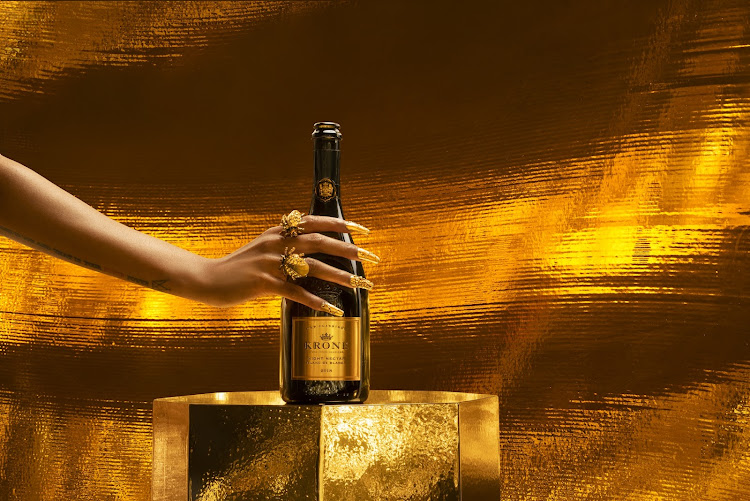 'We used gold on the label of Krone Night Nectar Blanc de Blancs because it's one of the first precious metals used by man to create beauty,' says the brand's marketing director, Abigail Rands.
Image: Supplied/Travys Owen for Krone

“It was a gorgeous experience that really encapsulated what Krone’s Night Nectar Blanc de Blancs is all about: celebrating life’s special moments with a really special and very unique Cap Classique,” says Shosha.

Describing the 2018 vintage of Night Nectar Blanc de Blancs as “a delicious love letter to your taste buds”, Shosha says that it has the perfect balance between richness and delicacy and is a pure expression of chardonnay.

“My friends didn’t know what to expect before tasting it, but they are now just as obsessed with Night Nectar Blanc de Blancs as I am,” she says. “It really is a phenomenal Cap Classique and I can’t wait for everybody to have the opportunity to taste it. I really hope it brings Cap Classique enthusiasts as much pleasure as it has brought me.”

Harvested under the light of the stars

The chardonnay grapes used to produce Night Nectar Blanc de Blancs are grown in a 35-year-old vineyard situated 700m above sea level. This altitude and the age of the vines has helped to ensure a very high quality and unique Cap Classique, says Stephen de Beer, Krone’s head winemaker.

The grapes are harvested under the light of the stars, hand sorted and whole-bunch pressed. Night Nectar Blanc de Blancs is naturally fermented in foudres (large wooden barrels) and is then crafted in a classic bottle-fermented style — just like French champagne. It matures on the lees for up to 36 months in Krone’s underground cellar. The final dosage (sweetness) is added to give an elegant touch of richness.

Methode Cap Classique is a South African term indicating a sparkling wine made in the traditional method — the same way that French champagne is made — with a secondary fermentation taking place inside the bottle.

“Each vintage of Night Nectar Blanc de Blancs is a singularly unique creation. We’ve chosen not to make a house style as we believe each vintage will have a story to share. In this way we are celebrating the vintage and the character of each harvest,” says De Beer.

“The complex bouquet shows swirls of dulce de leche and salty sea-spray, with touches of autumn leaf. The palate has a gossamer-light creamy mousse and rounded mouthfeel, which envelopes a core of pure, peachy fruit,” he says.

“A characteristic of the 2018 growing season, the bright, linear acidity is in balance with the subtle, elegant richness, allowing it to linger on the palate with a citrusy, nutty finish.” 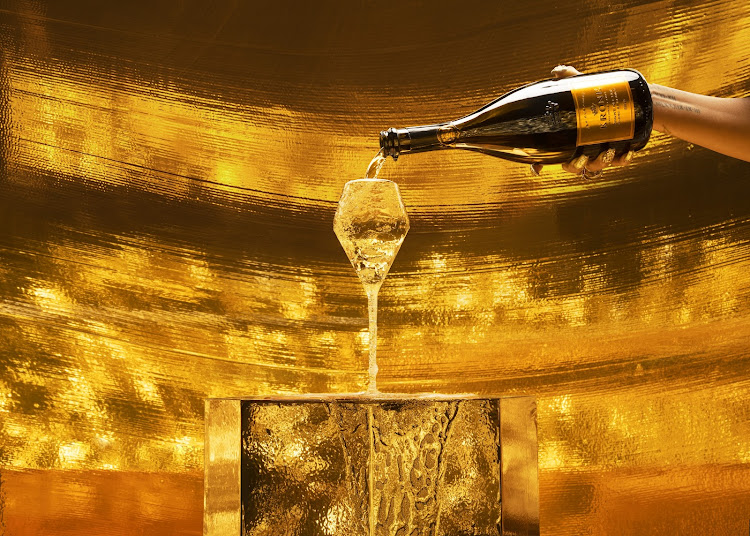 A limited release of the 2018 vintage of Krone Night Nectar Blanc de Blancs is available at R600 a bottle.
Image: Supplied/Travys Owen for Krone

This elegant acidity is due, in part, to the unique rocky soils of Tulbagh, which are “like nowhere else in the Cape winelands”, says renowned Cape winemaker Rudiger Gretschel, who leads Krone’s winemaking division. Here, grapes ripen on average two weeks earlier than in most of the Western Cape’s wine regions, which allows the fruit to retain its natural acidity.

“This has allowed us to use malolactic conversion — normally rare in the making of Cap Classique — which ensures richness of flavour without losing the fresh acidity that makes Krone’s Cap Classiques so sought after,” says Gretschel.

The making of these vintage-only Cap Classiques is directed by nature, from soil to vine to bottle, he says. “Our winemaking team channels the rain, the sun and the wind into structure, complexity and balance — and then seals it all with a cork.”

• A limited release of the 2018 vintage of Krone Night Nectar Blanc de Blancs 2018 is available via the Krone website and at select restaurants, venues and retailers. It retails for R600 a bottle. (Not for sale to persons under the age of 18.)

This article was paid for by Krone.